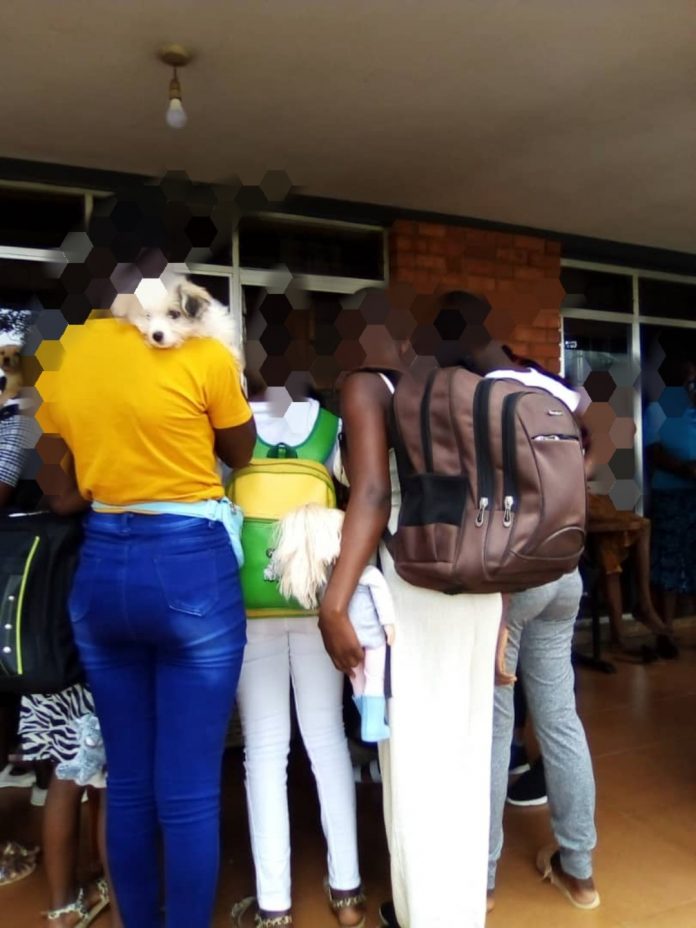 Acting upon a tip-off by concerned residents, Police on Friday stormed a guesthouse on Muyenga Hill in Kampala and rescued 14 girls were reportedly being trained in conducting unnatural sexual acts including allegedly sleeping with dogs.


They were being prepared to travel to a European destination for unspecified duties.
The 14 girls only between the ages of 14-19 years were allegedly being trafficked by Ndagire Dorothy 27, a resident of Kawala Central Zone in Rubaga division through her NGO called ‘Maya project Uganda chapter’ with partners allegedly based in London.
Ndagire has since been arrested and charged with trafficking in persons.

Kampala Metropolitan Deputy police spokesperson, Luke Owoyesigyire says Police has already established that the NGO is NOT registered with the NGO board, further investigations are ongoing to ascertain the group behind this vice and their intention.
The children are currently staying with a proffesional children’s home as police intensifies efforts to trace for their parents.


Police calls upon parents who could have willingly or unwillingly given their children to the said Ndagire-to follow up with Kabalagala Police. 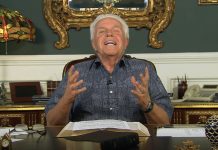 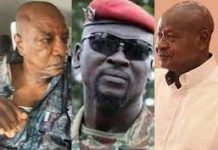 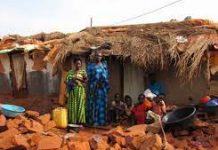