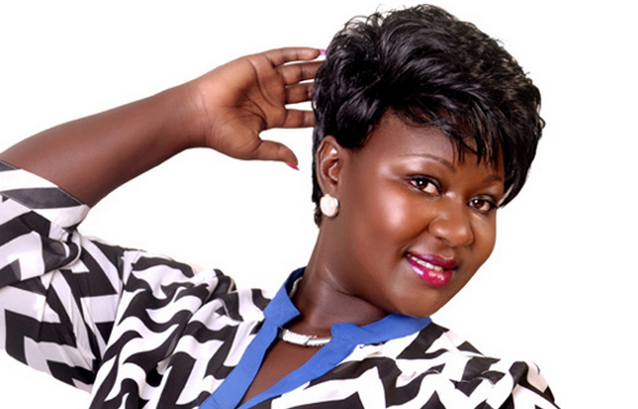 There is this saying, once a honourable, always a honourable, this seems to be true of Hajjati Sophia Nantongo. From Kagoma to Ssibwa and looks likes it is not yet Uhuru.

A few years ago, while on a music trip to the UK, the fading musician landed a loaded Kyeyo guy and the two become an item till now.

From the UK, the fellow has been sending goodies and love messages via social media.

Last week, out of curiosity, Mr. Ssibwa decided to check Hajjati’s WhatAPP messages. The sacked KCCA coach was socked to land on love messages and promise of a big wedding soon.

Ssibwa quickly moved on Nantongo and started kicking her like a ball. What followed where verbal exchanges between the two lovers.