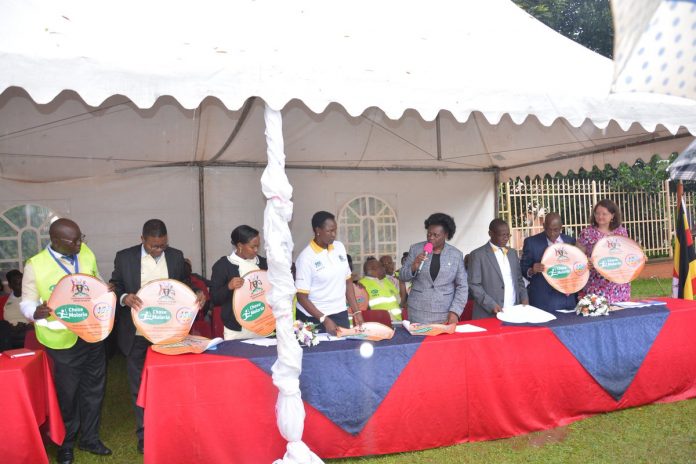 The ministry of Health is undertaking the 3rd Uganda Malaria Indicator Survey, (UMIS) 2018/2019 which seeks to provide the latest statistics on prevalence and transmission patterns of Malaria as well its prevention countrywide

The survey will run under the theme: “Counting the milestones in the Malaria struggle.”
The objective of the survey is to obtain national and sub-national estimates of the prevalence of Malaria, its risk factors and indicators of programme coverage, behaviour, knowledge and attitudes based on a nationally-representative sample.

For this survey, the country has been stratified into 15 sub-regions; South Buganda, North Buganda, Busoga, Kampala, Lango, Acholi, Tooro, Bunyoro, Bukedi, Bugisu, Karamoja, Teso, Kigezi, Ankole and West Nile, to enable teams to conduct the survey.
Twenty-three survey teams will conduct interviews and collect the biological samples. The survey will be conducted over a period of about two months during a high Malaria transmission season.
Key Malaria indicators that will be covered during the survey include; mosquito net ownership and use, prompt treatment using Artemisinin-based Combination Therapy (ACT) and Malaria in Pregnancy. It will also assess knowledge, attitudes and behavior related to Malaria control. This will help to tackle the misconceptions on behavior.


Malaria remains one of the leading killer diseases in Uganda causing significant morbidity, mortality and extra negative socio-economic impact on the population.
Children under age five and pregnant women remain at high risk because of low immunity against the disease. The disease is responsible for 30 to 50% of outpatient hospital visits, 15 to 20% of admissions and 9 to 14% of inpatient deaths.