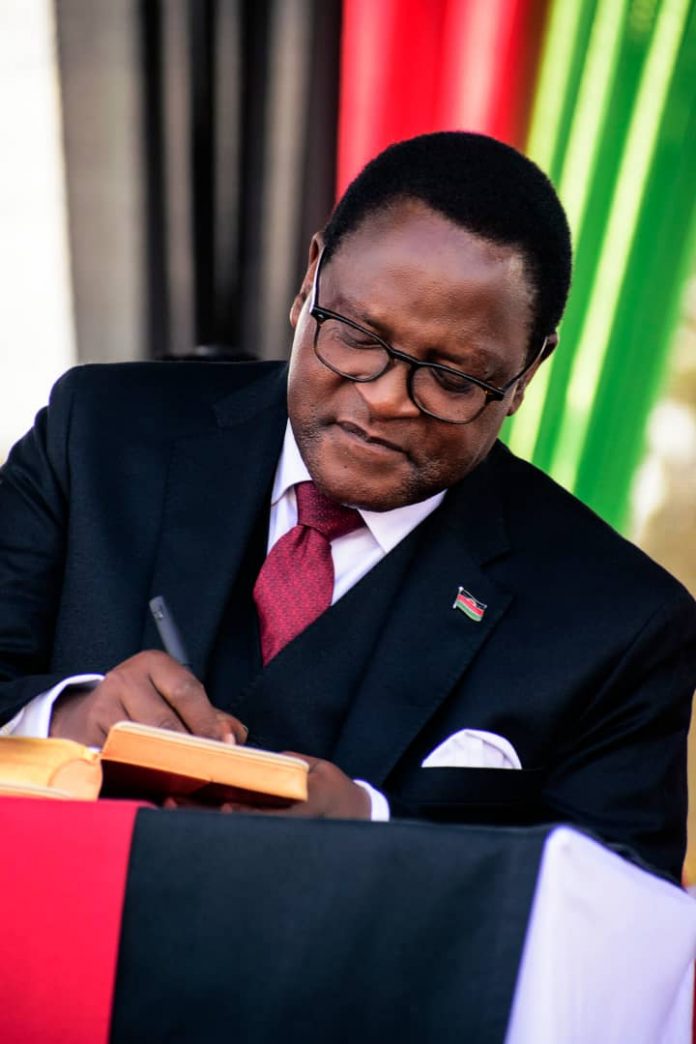 Malawi’s new President Lazarus Chakwera says over $1 billion was stolen through corruption during former president Peter Mutharika’s administration.
In his state of the nation address Saturday night, Chakwera said the plunder is contained in the recent Auditor General’s report which looks into how the government managed its finances for the past two years.
Chakwera has vowed to apprehend, without mercy, those involved in corruption.


President Chakwera said, among other things, the report shows that $10 million could not be accounted for, $1 million was used to pay for projects which were not completed and $400,000 was used for fuel without corresponding documents.
Chakwera said the scale of the plunder is worse than a 2013 corruption scandal known as Cash gate in which about $32 million government money was looted through dubious contracts.
Chakwera said his government will not have mercy on those who were involved in the plunder of government finances.
He says “although I earlier said that those involved in malpractice should just refund the money, doing so is not enough, because the amount of taxpayers’ money which has been stolen is too big. So it is wrong to say that those involved should only be forgiven.”

Chakwera said he has already instructed the Minister of Justice to discuss with relevant stakeholders like the Malawi Police Service Anti-Corruption bureau and the Judiciary to expedite cases of theft and corruption.
This, he said, includes cross-checking all civil servants workers earnings against wealth they have.
He says, “For those in government that have questionable wealth, it will be frozen for investigations.”
Chakwera’s national address came a day after former president Mutharika distanced himself from a scandal in which three people including Mutharika’s bodyguard were arrested for helping Mutharika avoid paying $7 million in import duties on 1.2 million bags of cement.


Mutharika said in statement, Friday he did not instruct anyone to buy him cement of that amount and that he has no personal projects to cater for such a volume of cement bags.
However Mutharika’s denial of his involvement in the tax free cement import deal contradicts his spokesperson Mgeme Kalirani who told a local newspaper in June that Mutharika was entitled to import the goods tax-free.
President Chakwera initiated the crackdown on corruption after Mutharika lost the June 23rd presidential vote.
VOA