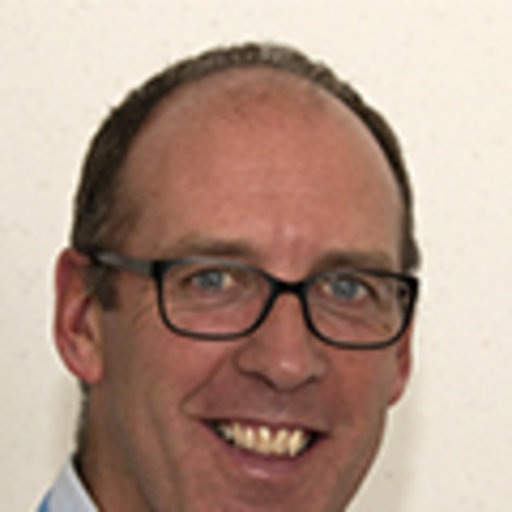 After a continued surge last year, global trade and economic output have stagnated this year, according to latest UNCTAD’s nowcast published in the 2019 Handbook of Statistics.

“We see consistency across a range of indicators – the global economy is slowing,” said Steve MacFeely, UNCTAD’s chief statistician.


Last year, world merchandise trade increased by 2.3% in volume terms. The 9.7% increase in values could to a large extent be attributed to changes in prices. For example, fuel prices recorded substantial growth, year-on-year, during all the months of 2018, a trend that was reversed at the beginning of 2019, as UNCTAD’s free market commodity price index shows.

Maritime transport lost momentum in 2018. World seaborne trade volumes rose by only 2.7%, compared with 4.7% in 2017, and port container traffic grew by 4.7%, two percentage points less than the year before.


UNCTAD’s 2019 Handbook of Statistics depicts these and other major trends in statistics relevant to international trade and development, summarizing the broad spectrum of statistics maintained in the online database UNCTADstat

“The handbook is designed to supply a broad range of users, from all regions of the world and working in different domains, be they policymakers, businesses, researchers, journalists or the person on the street who is interested in global economic and social affairs, with high-quality, impartial and easily readable information on latest trends and patterns,” Mr. MacFeely said.


The handbook also shows the rising merchandise trade deficit of the developed economies as a group since 2016 and a growing spread of the world supply of manufactured goods by exporting economies over the last two years.

The 2019 edition also extends to new domains, such as statistics on port calls and the time ship 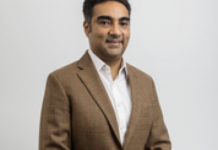