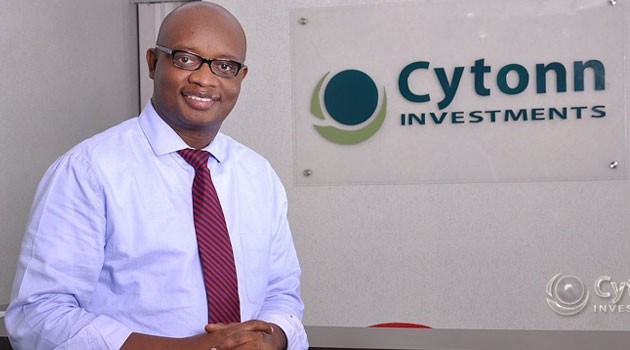 The banking industry is set for more mergers and acquisitions with the possibility of more international lenders making an entry into the market, analysts at Cytonn Investments said yesterday.
The announcement by the Central Bank of Kenya that it was in the process of lifting the November 27, 2015 indefinite ban on issuing of new licences is also likely to encourage global banks, they said.
The CBK on March 13 said it was in the final stages of licensing Dubai Islamic Bank Kenya and Mayfair Bank “as a first step to lifting the moratorium on licensing of new commercial banks”.


“We expect increased mergers and acquisitions given the current low valuations, with banks that are uncompetitive in the market being bought out,” Cytonn’s investments manager Maurice Oduor said. “Banks with common significant shareholders likely to merge.”
The regulator stopped issuance of new licenses saying it needed to strengthen oversight following shock collapse of Imperial and Dubai (not related to DIB Kenya) banks.
Consolidation in the industry gathered steam in last two years with a number of M&A transactions sealed or initiated.
Oduor said despite the interest rate cap law in September 2016, Kenya’s banking industry remains among the most profitable in the world.

“As at December, we were at a return on equity of about 19.5 per cent and we are likely to see a return of about 17-18 per cent this year which is still one of the highest,” he said. “So the big global banks will be targeting the local market.”
The banks are expected to continue tapping into the digital platform, mobile and agency banking to grow revenues.
“In a bid to minimise costs, banks have embraced technology to reduce operational costs and hence drive up efficiency,” Cytonn investment analyst Caleb Mugendi said.
Consolidation in the sector will, however, lead to fewer and stronger banks, hence a more stable banking sector, the firm said.


Among the M&A deals in the recent years is the proposed acquisition of Habib Bank by Diamond Trust Bank last month for an estimated Sh2.38 billion.
In November last year, Mauritius financial services group SBM Holdings entered into a deal to acquire Fidelity Bank for Sh1.75 billion.