Home Politics Ghana’s opposition candidate: The president called me to congratulate me 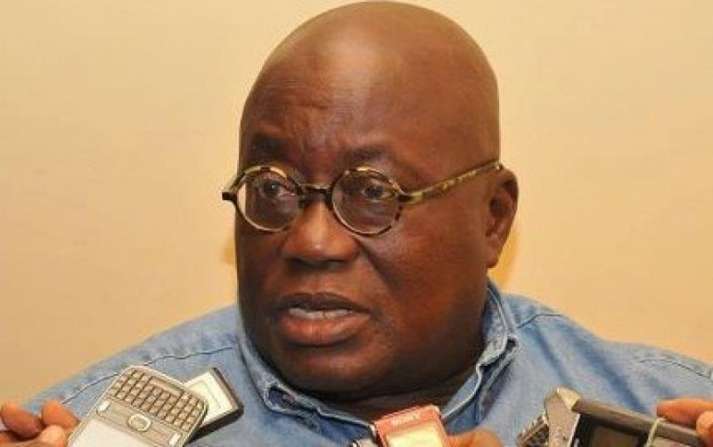 Africa is experiencing a new wave. From Gambia now to Ghana, the opposition candidates are

trouncing incumbent presidents-something unheard of in African presidential elections in which incumbents have interests.

‘‘A few minutes ago, I received a call from President John Mahama congratulating me on winning the 2016 Presidential Election.’’  Ghana’s main opposition leader,Nana Akufo-Addo tweeted.

While the incumbent President John Mahama, National Democratic Congress is in second position with 44.40% Or 4,713,277 votes.

Ghana’s record of peaceful elections since 1992 and regular changes of government through the ballot box stands as a beacon in a region that has seen a series of civil wars and coups.

Mahama fought the election against the backdrop of an economy that has slowed since he took power in 2013, in part because of lower global prices for the West African country’s exports of gold, oil and cocoa.

Akufo-Addo’s New Patriotic Party says the government mismanaged national finances and has promoted its own plans for job creation in line with its free market ideology.

Akufo-Addo, 72, served as attorney general and then as foreign minister in the New Patriotic Party government, which held power for eight years since 2001.

The electoral commission is expected to complete the process today Saturday 10th December 2016.