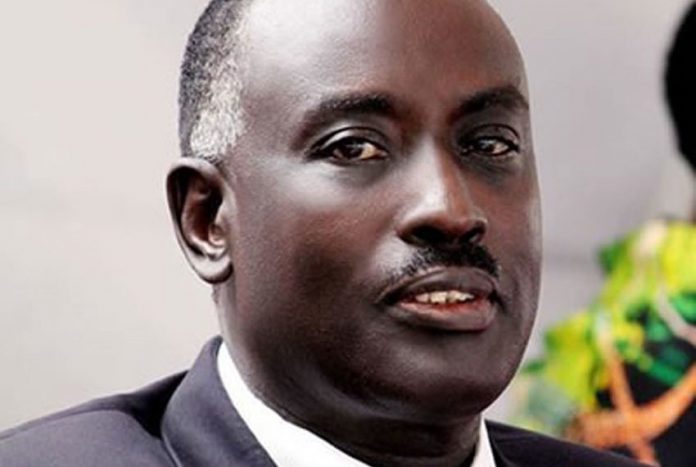 Within hours of his untimely demise [—if social media traffic is a yardstick to go by—there has been a countrywide outpouring of grief that many politicians may not enjoy upon their own passing.

At a time as ethnically and politically polarized as this, the response to Major General Benon Biraaro’s passing confirms that being a Munyankore today, (or a Muhima for that matter) is more than just an ethnic identity.
It extends to the realm of socioeconomic categorization.


This is neither unique nor peculiar to Ankole.
Through the course of successive political regimes in post-independence Uganda, being from West Nile, Buganda and/or Northern Uganda, for example, was more than just about ethnicity…it implied some level of privilege and proximity to power in its various forms.


Sadly, ethnicity still is a lens through which one’s standing, opportunity and pedigree is assessed.
And since it is leaders who, for better or worse, shape the culture and destiny of a society, their conduct is construed to be a reflection of the ethnic group that they belong to. Examples are legion.
Through his example, Biraaro acquitted himself, so to speak, of the ethnic label and its perceived or real (socioeconomic and political) ‘benefits’. Thus, he appealed to and enjoyed the support of Ugandans as a composite whole.


The distinction between the decorated general and his erstwhile Commander-in-Chief’s approach to politics is important. In my opinion, it is the most important lesson he has left us.
You see, the evil genius of Museveni is that he simultaneously (and very cunningly) portrays himself as the defender of we Banyankore (and Bahima), while, at the same time endearing himself to millions of unsuspecting Ugandans from other ethnic groups as their protector from the Banyankore.


He plays the different groups against each other while remaining without blemish, clean and sinless.
This balancing act—delicately performed and mastered throughout the past three decades of his reign—is responsible for, among other things, the abortive attempts at restoring cultural institutions as well as the self-inflicted injuries amongst religious leaders and their flock.


Labour unions and professional associations have also fallen prey to this engineered tribal friction.
Add patronage and populism into the mix and we are effectively divided and therefore easy to rule.
The sooner we realise that regardless of whichever ethnic group we come from, the man with the keys to the prison in which we find ourselves is the same person, the better.


A full account of the deceased general’s life is yet to be written, but from his behaviour as an individual, his careful approach to public affairs, his penchant for humility, servant leadership and a listening ear, it is evident he was both an underutilized and underestimated asset to us all.


Biraaro was both a gentleman and a gentle man. As we extol his departed soul, may we emulate his example.

the life and times of Major Gen, Biraaro

Joined Bush war from Makerere University on June 7, 1982. He served in several capacities until he became Secretary to High Command and National Resistance Council 1984.

He deputised Mr Museveni’s Principle Private Secretary in 1986 before becoming the Kitgum District Special Administrator from 1986 to 1987.


He also served as the Deputy Commandant Kyankwanzi Political School. He was also the Commanding Officer 97 Battalion in Eastern Uganda that ended the insurgency in Samia, Teso.

He was also the commander Military Police as well as the military representative in the IGG’s office
Gen Biraro was the director of training that led the Uganda contingent to DRC in 1998.


He later became the commander of the Infantry Division in western Uganda. He was also assistant Chief of Staff, UPDF
He founded and commanded for two in-takes at Army College in Kimaka.