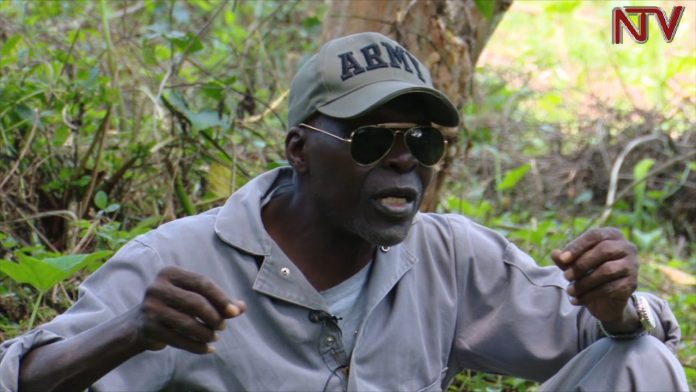 
Brigadier Karemire in tweet on Tuesday evening said the controversial general “has been admitted to the UPDF Senior Officers Diagnostic Centre based in Mbuya. ‘’
H added: Doctors are taking care of him and there is no reason to speculate on his current whereabouts. He is not under any form of arrest

Earlier there reports that Ggwanga, who is known for speaking his mind and also engaging in violent acts, had been arrested by the military.

Breaking; Maverick Retired officer Maj.Gen Kasirye Ggwanga is reportedly under arrest at Mbuya Military barracks. I spoke to him a while ago and he confirmed although he sounded vague on the circumstances.