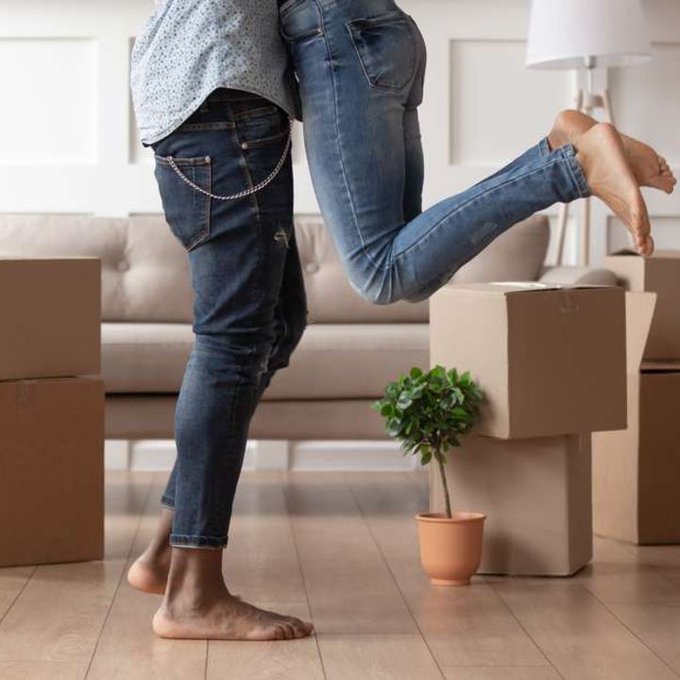 Only 25 per cent of our ageing, both physical, and mental, is determined by our DNA. The other 75 per cent is lifestyle and our environment – over which we have a lot of choice. Here’s how we can put our boot on the throat of ageing, rebuild our brain resilience and mitigate the effects of lockdown

Declare war on the chair

Gardening, cycling, exercising as vigorously as you can: these are great for brain health and many people did fewer such activities during the lockdowns. We know from scientific studies that aerobic exercise produces proteins in the muscles, such as irisin, which travel to the brain and provoke the release of another protein called BDNF (Brain Derived Neurotropic Factor). And its importance? It generates new neurones, essentially rejuvenating the brain. Even better, a study in Madrid in 2019 found that “neurogenesis” takes place until our 90s. You don’t have to slog it out in the gym either; I make sure I walk the dogs for two miles every day and run for a mile on the treadmill on alternate days. But there is little point in exercising if you are just going to sit down for the rest of the day. Exercise is not an antidote for sloth. Prolonged daily sitting down is the enemy of brain health.
Stick to your daily rhythms

Many people’s routines went to pot during the pandemic. Constantly varying bedtimes, unguarded excesses and irregular habits are bad for you. As well as exercise, make sure you eat regularly at the same times and sleep well, going to bed at the same time every night.
There is a myth that your sleep needs change with age, but this isn’t necessarily true. Older people still need seven or eight hours within a 24-hour period, but you don’t need to do this all in one go. Afternoon naps of no more than an hour are to be encouraged.

Socialise, and have sex frequently

The Harvard Adult Development Study found that those who had good-quality relationships – friends who cared, dependable family – were happier, healthier and had better brains in the long-term. Keep in touch with your friends by any means: phone, email, writing letters or Zoom, though overdoing screen time, especially at night, is not a good idea as it floods the brain with blue light which arouses the brain and damages our sleep patterns.
Don’t limit your social interactions to friends and family. The little things in life also count: saying hello to your neighbours or chatting to the shop assistant. Social connections are necessary as food or water.


Frequent sexual intercourse with a close partner can foster better memory, better verbal fluency and even better numeracy skills. A study on male rats, put together with a receptive female, found that the number of new cells in the male rat’s brain increased massively – and it worked better on the older rats where it had a reverse ageing effect. Interestingly, rats who got dumped in with a strange female were stressed out and, while they still eventually had sex, the brain benefits were much more profound in those regular partner rats.

Diversify your foods and eat fish

Three-quarters of all food in shops comes from five animals and 12 plants. Look further afield for more interesting products. By increasing diversity, we resume the lifestyle of our hunter-gatherer ancestors and increase the chance that we ingest all the nutrients vital to brain health. By eating high fibre, non-processed food we also nurture our gut bacteria which are essential to brain health. As a population, we tend to be deficient in five nutrients needed for brain health: vitamins B12 and D, magnesium, zinc, and omega-3. If you eat a balanced diet, you won’t need supplements.
In modern life, our ratio of omega-6 (polyunsaturated fats found in processed and ready meals) to omega-3 (found in oily fish) is 20:1. It should be equal. Four 4oz portions of fish a week should go a long way to fixing this.


Drink water – and a little wine is fine

It’s important to stay hydrated and drink a glass of water every hour. There is also lots of evidence that drinking alcohol within the government recommendations is beneficial to our brains. For example, a Californian study in 2018 showed definite benefits for a certain part of our brain matter of moderate alcohol consumption (no more than two drinks a day). I enjoy a glass of claret or a beer in the evening but never on consecutive nights, except at the weekend.
The Telegraph