Home Business Forecast for the shilling indicate volatility ahead of Chinese New Year... 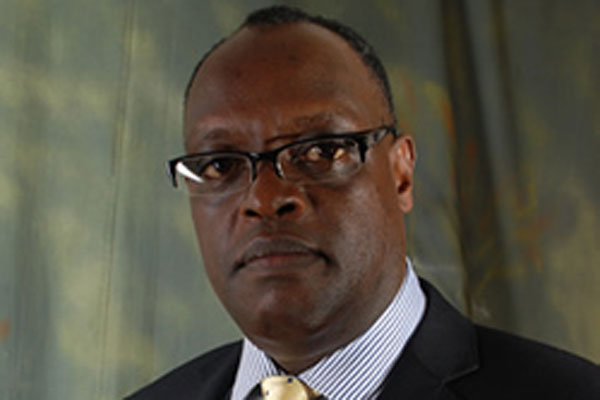 
The Uganda shilling marginally gained against the dollar supported by inflows from commodity exports and non-governmental organizations. Demand was mute on account of mid-month tax payments.


On the other hand, Bank of Uganda was back in the market on the buy side after a long break on reserve build up effort. Trading was in the range of 3610/3630.

In the interbank money market, overnight funds traded at 7.50% while one week was at 9.50%.

In the regional markets, the Kenya shilling was stable as market players awaited the policy rate decision early in the week. Trading was in the range of 102.90/103.10

In the fixed income market, Bank of Uganda held a Treasury bill auction with 140 billion on offer. The auction was oversubscribed with yields on the 182 and 364 days slightly increasing while the 91days dropped.


In international currency markets, the dollar plunged almost touching a three year low as fears of a possible US government shutdown came to light.

In commodities markets, oil prices remained bullish trading at US dollars 69.56 per barrel on reported decline on US crude inventories and the rebel threats in Nigeria to attack the oil fields.


Forecast for the shilling in the coming week indicate a bit of volatility as pockets of demand emerge on account of import demand ahead of the Chinese New Year holidays.