Home Lifestyle Final Flames of Uganda Martyrs, a must watch 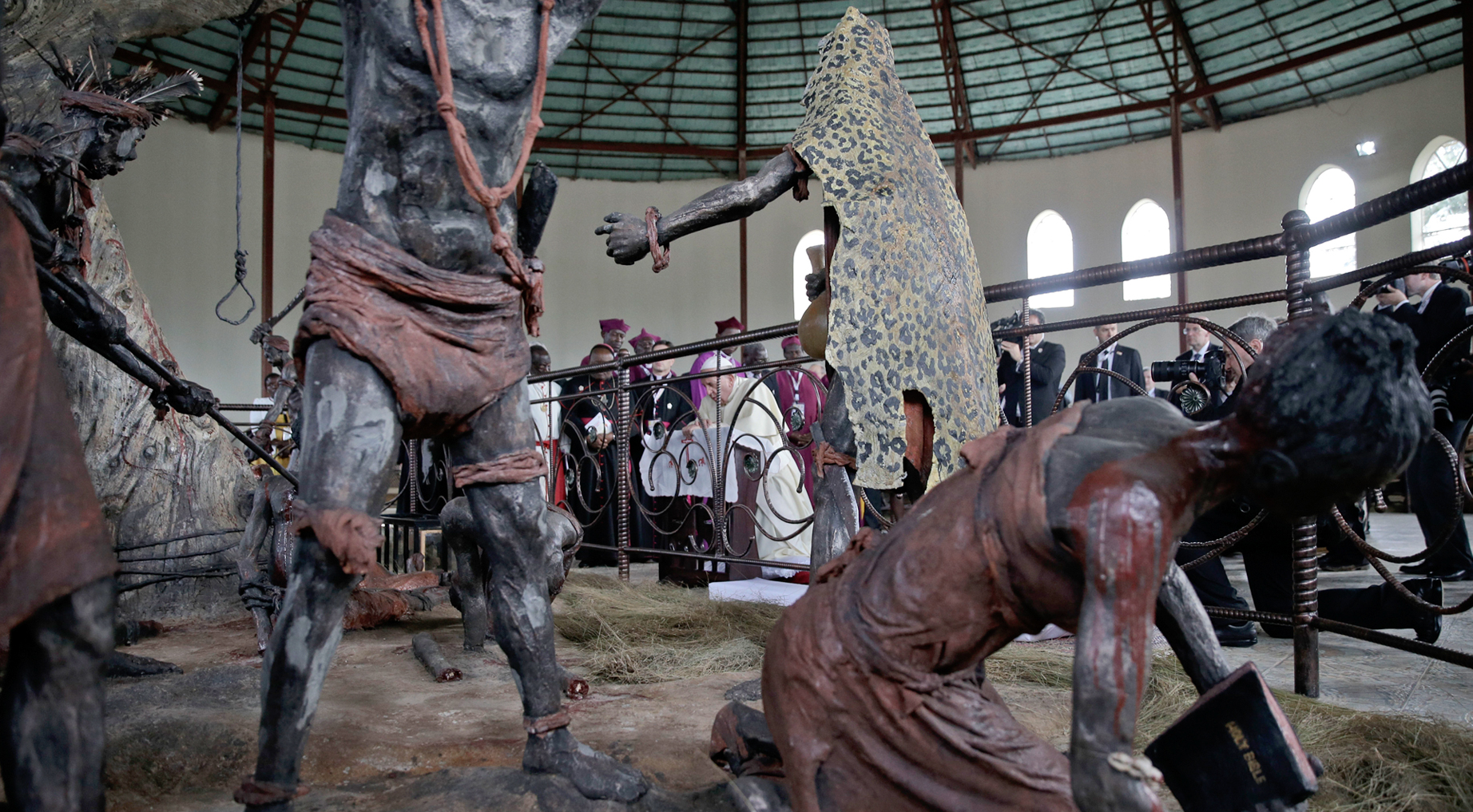 Recently, The Ebonies Boss, John Ssempebwa announced that his group was about to release a film on Uganda Martyrs. May where people wondered – what was new about the Martyrs they have not heard over the past 100 years?

That was before the movie debunked the notion that Kabaka Mwanga of Buganda ordered Mukajanga to execute the unrepentant pages who had converted to Christianity.

It turns out, there is a lot untold about one of the most captivating stories.

Uganda Martyrs and Idi Amin are probably the most famous historical personalities that have come out of Uganda. Yet Idi Amin Dada has already attracted globally respected film actors, including those from Hollywood.

The beautiful thing about Ugandans telling their own stories is the closeness to the subject matter and passion they put into the movie subject.

Ssempebwa, who scribbled and produced the film, happens to be the deputy CEO of Uganda Tourism Board and therefore has a minefield of information about the martyrs as UTB has over the last couple of years been working on popularizing faith tourism in the country.

Ssempebwa says he invested heavily in research (six years) on the Uganda Martyrs. He says, through this research, he has discovered that Kabaka Mwanga was only scapegoat. However, there is actually someone who ordered for the killings.

The film solves that mystery. Final Flames of Uganda Martyrs is a story of “vengeance”. It is tale of anger against the people that
killed the Uganda Martyrs.

The Muslim and Christians converts have become heroes today since they were elevated to sainthood, and thousands of people visit the Uganda Martyrs Shrines in Namugongo every June 3 in reverence of their heroism.

Final Flames of Uganda Martyrs will premiere on May 1 at Theatre la Bonita at 6pm and 8pm. It is one of the activities this year that pilgrims could take advantage to
enrich their knowledge of the triumph of good over evil. This is the story that indeed sowed seeds of Christianity and Islam in Uganda.