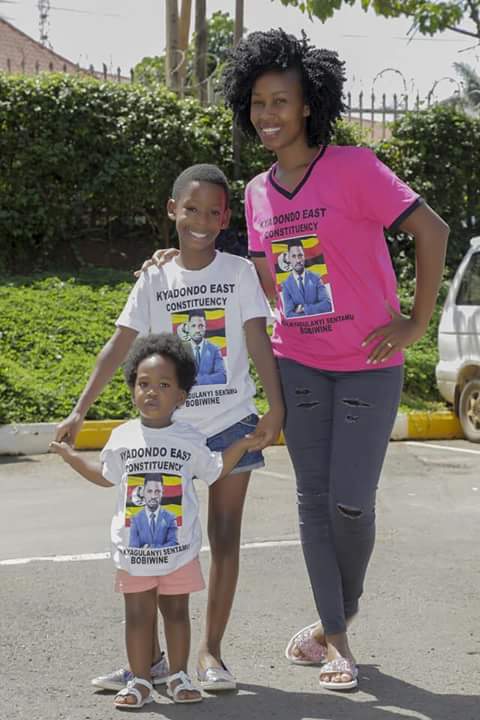 The ruling party- the National Resistance Movement (NRM) has nearly won all the by-elections in the recent past.
These statistics have thrown Forum for Democratic Change (FDC) in panic fearing to lose Kyadondo East, the home of the party’s strongman -Kizza Besigye.
Besigye is a resident of Kasangati- nicknamed Benghazi. In fact FDC and the opposition rule the consistency and Wakiso district as a whole.


The FDC is therefore not taking any changes. According to Independent candidate, Bobi Wine, FDC invited him for an emergency meeting to forge a way out.
‘‘Today I was invited for a meeting with the FDC top leadership to find a way of harmonising the situation in Kyadondo East by-election. I made it clear that although I am running as an Independent candidate, I have many supporters in FDC since we are all forces of change and subscribe to the same ideology.’’ Bobi Wine posted on Social media.

He added: I suggested that FDC withdraws its candidate Hon. Apollo Kantinti in favour of my candidature so that we can win with an even bigger margin than we are already doing. I await their decision.
Eight candidates have expressed interest in the Kyadondo East parliamentary seat. However, the race is likely to be between Bobi Wine, Apollo Kantinti and NRM’s Mike Sitenda Ssebalu.
Given the current mood of politics in Kampala, Bobi Wine’s recent positioning as a leader of the oppressed, rising humanitarian and his music fan base make him a strong candidate. Political analysts add that Bobi Wine is likely to give his rivals a run for their money.


Meanwhile, a section of NRM supporter in Kyadondo East vowed not to support Ssebalu saying he is arrogant. The NRM Secretary General Justine Kasule Lumumba held a meeting with party supporters in the area recently and called for unity if they are to win the by election.