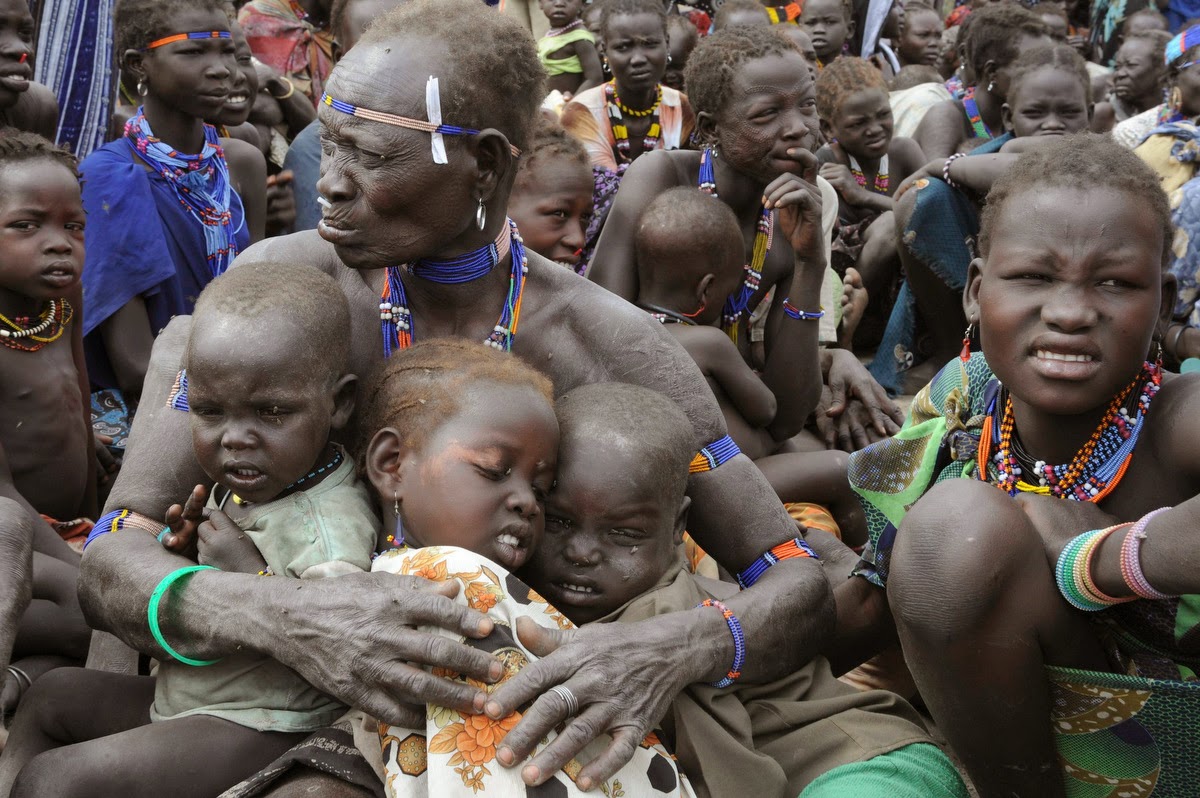 Famine has officially been declared by the South Sudanese government for some parts of the country. The UN is warning that areas hardest hit by war and a collapsing economy have left about 100,000 people facing starvation and a further 1 million people classified as being on the brink of famine.

He said, “Many families have exhausted every means they have to survive.”

According to the latest report from the Integrated Food Security Phase Classification (IPC), famine is currently affecting parts of Unity State in the Northern central part of the country.

The chairperson of the National Bureau of Statistics, Isiah Chol, delivered a statement, asking the Humanitarian actors to scale up efforts to contain the deteriorating food security in the country.

Coronavirus: Govt. to give out 6kg of Posho, 3kg of beans...