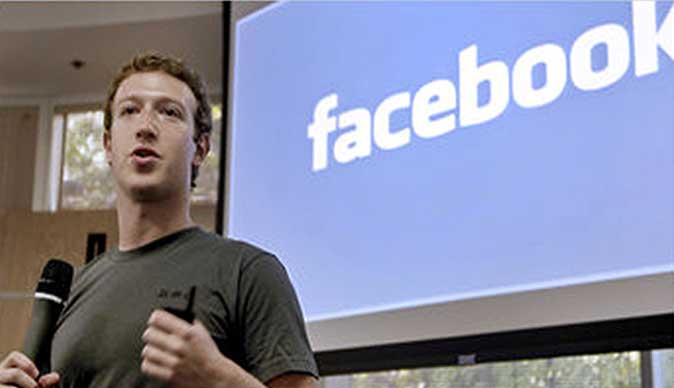 Developers, in teams of up to three people, were invited to create bots in three categories: gaming and entertainment; productivity and utility; and social good.

The 60 finalist teams (10 per category in Middle East/North Africa and sub-Saharan Africa) each won a Gear VR and mobile phone, one hour of Facebook mentorship, and tools and services from FbStart a Facebook program designed to help early stage mobile start-ups build and grow their bots. All student teams who made it to the finals won an additional $2,000.

Says Emeka Afigbo, Facebook’s Head of Platform Partnerships for the Middle East and Africa: “Facebook grew out of a hacker culture and thrives by promoting innovation on new platforms. That’s why we launched the Bots for Messenger Challenge, with the aim of rewarding entrepreneurs and developers for harnessing the power of bots to create amazing new services and apps.


“We were overwhelmed to receive more than 1,000 entries over two and a half months for the Bots for Messenger Challenge from developers and entrepreneurs across the Middle East and Africa—each one of them solving a problem in an inventive way or enriching the lives of its target user.”