Home Politics Excitement, Jubilation as Kizza Besigye is given a bail 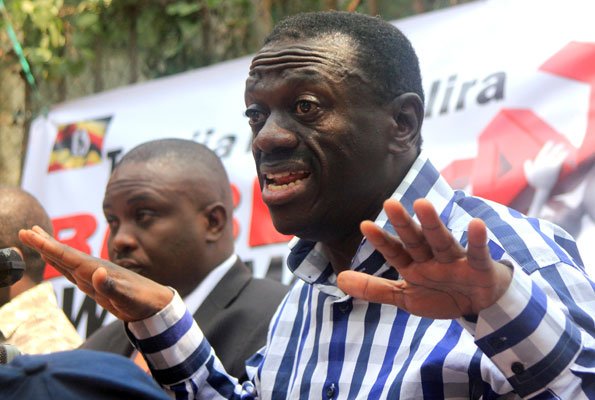 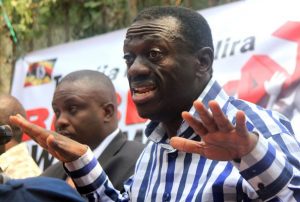 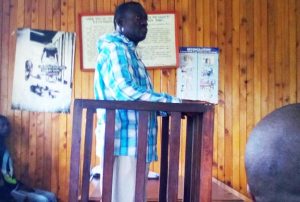 Besigye has been in jail since May 16 2016 on charges of treason. Court asked him to refrain from violence until his case is heard and disposed off. 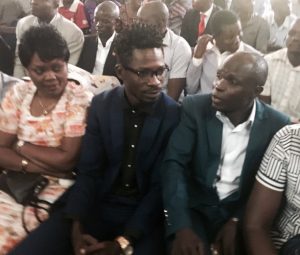 November 2005, Kizza Besigye was granted bail on similar treason charges. He reported to court 35 times. Starting July 26, Besigye is expected to report to court once every two weeks.