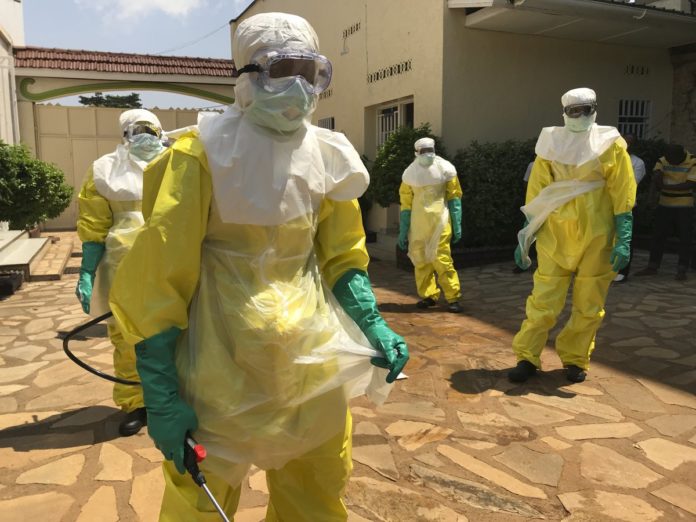 In response to the latest Ebola outbreak in the Democratic Republic of Congo (DRC), the EU is assisting the Red Cross to reinforce preparedness in Uganda and Rwanda.
DRC is currently experiencing its 10th outbreak of the virus. The EU will provide humanitarian funding amounting to €100 000 (€40 000 for Rwanda and €60 000 for Uganda) to prevent the transmission of the virus from DRC, and to support the detection of Ebola cases.

The funds will support preparedness and prevention measures by the Rwandan Red Cross and the Ugandan Red Cross in at risk districts.
“We can never be complacent when it comes to health threats such as Ebola. The EU has been at the forefront of efforts to contain its spread and treat those affected by the virus. We have mobilised the EU emergency response mechanisms, provided logistical support and contributed to vaccine development. Our support to the Rwandan Red Cross and the Ugandan Red Cross will help take much needed action to prevent the epidemic from spreading cross border,”
said Commissioner for Humanitarian Aid and Crisis Management and the EU Ebola Coordinator Christos Stylianides.


On 23 September in the margins of the 73rd United Nations General Assembly (UNGA), Commissioner Stylianides met with Dr Tedros Ghebreyesus, the Director-General of the World Health Organization (WHO) and exchanged views on the current Ebola response and preparedness measures. Commissioner Stylianides reiterated the EU’s full support of WHO’s efforts on the ground.