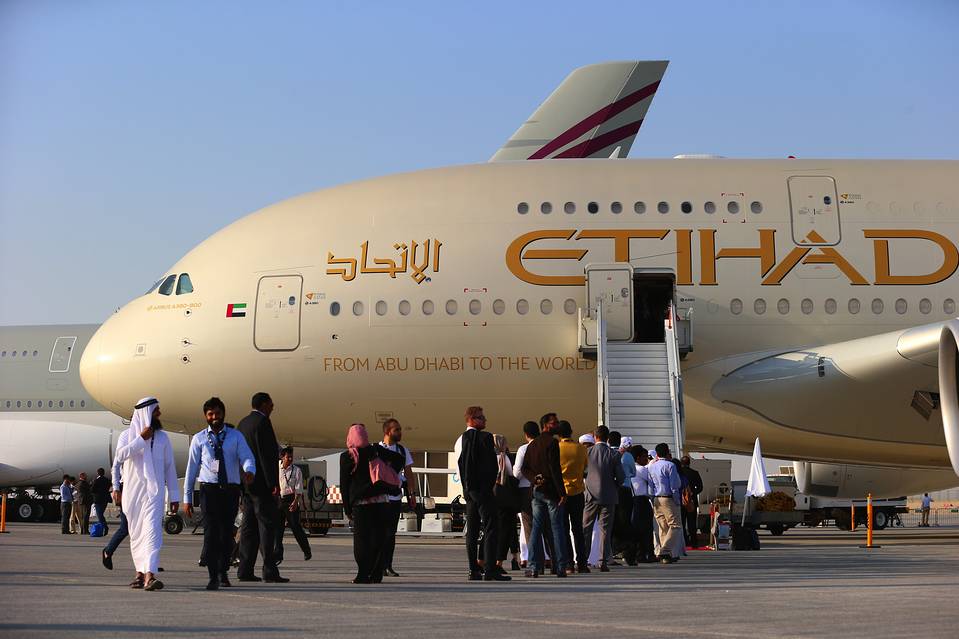 Etihad Airways, the national airline of the United Arab Emirates, had a bumper harvest in 2015 posting a net profit of US$ 103 million on total revenues of US$ 9.02 billion. This is highest in recent years. Total revenue was US$ 9.02 billion on back of increased passenger and cargo volumes.

“Our mandate is to build a sustainably profitable airline. A fifth year of net profits, with our best annual financial performance to date, shows that we are delivering against that goal.
“Our profitability clearly demonstrates the success of our business strategy, based on organic growth boosted by our partnerships. “As well as operating profitability, we are building enterprise value across the airline and its many additional business streams.” Said James Hogan, Etihad Airways President and Chief Executive Officer,

Etihad Airways carried a total of 17.6 million passengers in 2015, an increase of 18.9 per cent year-on-year. The growth in passenger volume continued to exceed Etihad Airways’ capacity increase and outperformed regional market growth, which has seen a decline in load factors since mid-2014.

The Airways’ fleet increased by 11 aircraft to a total of 121 at year end. With an average age of 5.8 years, Etihad Airways’ fleet is one of the youngest and most environmentally friendly in the industry.
The additions included four A380-800 and four Boeing 787-9 Dreamliner aircraft, while further leased capacity was also added. The A380 was rolled out on the Sydney and New York routes, and inducted on a second daily flight to London Heathrow, while the 787 began commercial operations between Abu Dhabi and Zurich, Brisbane, Washington DC and Singapore.

The Airways’ partnership strategy, based on almost 50 codeshare agreements and its strategic minority investments in selected airlines, remained a key driver of its growth in 2015.

The strategy has contributed to a large increase in sales across Etihad Airways’ global network, delivering revenues of US$ 1.4 billion – an increase of 22.1 per cent on 2014 figures – and more than five million passengers onto Etihad Airways’ flights. In addition, the airline and its equity partners have been able to identify and develop significant business synergies and cost savings.
Mr Hogan said the airline’s return on its equity investments into the seven airlines was many times more than the money it had spent.
“For an investment smaller than the cost of three new aircraft, we have been able to build our global network, attract five million new customers and $1.4 billion of revenues, and share massive cost synergies. That’s smart business.

“This is a two-pronged approach. From a strategic level, we are looking for the equity partners to bring network connectivity, generate additional revenues and create economies of scale. All our partners are delivering on this level.’’ He said.

Etihad Airways was named ‘2016 Airline of the Year’ by Air Transport World, in recognition of its outstanding growth model and commercial focus as it continued to define the landscape of modern air travel. For the seventh year running, Etihad Airways was declared the World’s Leading Airline at the World Travel Awards. 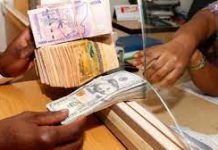 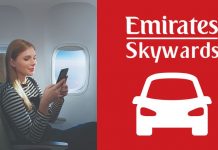 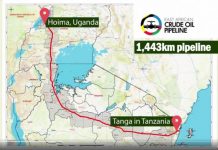 DRC: president announces 56-member Cabinet including 15 women; to focus on...