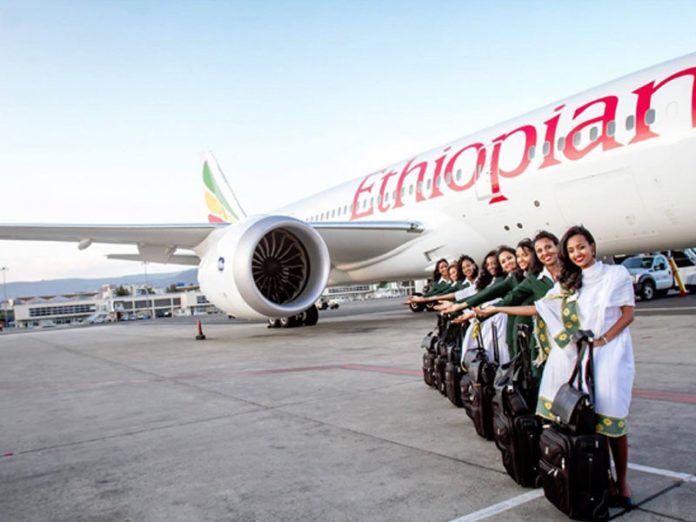 Ethiopian Airlines will start constructing a new $5 billion airport later this year, its chief executive officer was quoted as saying on Wednesday, as the rapidly-expanding carrier outgrows capacity at its current base in Addis Ababa.


The airport, which will cover an area of 35 square km, will be built in Bishoftu, a town 39 km south east of the capital, and have the capacity to handle 100 million passengers a year, the state-run Ethiopian News Agency quoted Tewolde Gebremariam as saying.

“Bole Airport is not going to accommodate us; we have a beautiful expansion project. The airport looks very beautiful and very large but with the way that we are growing, in about three or four years we are going to be full,” Tewolde said.


Bole International Airport in Addis Ababa has a passenger capacity of about 19 million passengers annually.
Tewolde noted that the price tag of the new airport was higher than the $4 billion cost of building the still-to-be-completed Grand Ethiopian Renaissance Dam on the Nile, with the projected passenger numbers topping those at Dubai’s international airport
He did not give details of how the construction would be funded, nor who would build the new airport.


The Ethiopian Broadcasting Corporation quoted Tewolde as saying construction will start in the next six months.
State-owned Ethiopian Airlines, which competes with large Middle East carriers to connect long-haul passengers, has built a patchwork of African routes from its hub in Addis Ababa to fly customers towards expanding Asian markets.