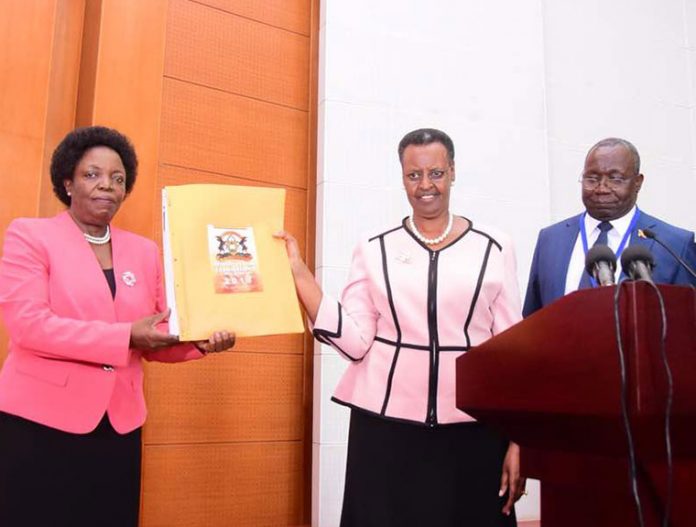 
“We wish to clarify that UNEB communicates through official telephone calls and written communication, the persons invited are directed to the UNEB offices where they meet the UNEB officials concerned,” UNEB executive secretary Dan Odongo in a statement,