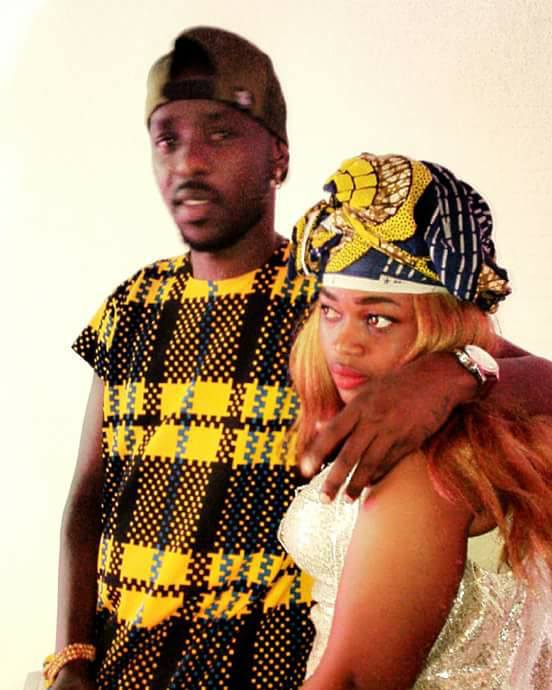 Newz Post has learnt that all is not well with the Sitya loss singer Eddy Kenzo and his girlfriend Rema Namakula.

This follows shocking allegations that Eddy Kenzo impregnated Pomini Pomini succulent dancer- a one-Eve. Eve is the young woman known for wiggling her bum in most of  Ziza Bafana’s songs.

This comes at a time when Rema had just pardoned Kenzo for impregnating a Kyambogo University Drop-out whose details remain scanty. 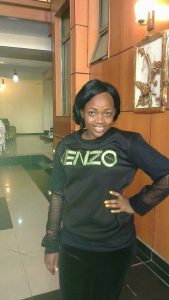 Kenzo reportedly rented house for Eve in Luwafu Makindye, a Kampala suburb. The two lovers were recently cited at Nsambya Hospital. Eve reportedly gets her maternity services at the same hospital.

Our advise to our Sister Rema-consider the fact, that a Kenzo is a Muslim man who is entitled to marry as many as four women. At the same time he may have sexual relations with unspecified number of women. Prophet Muhammad had eleven wives at one time.