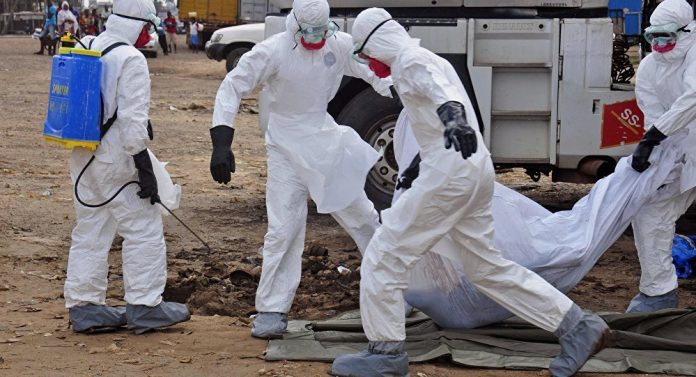 The World Health Organization says the deadly Ebola outbreak in Congo is now an international health emergency after the virus spread this week to a city of 2 million people.


A WHO expert committee declined on three previous occasions to advise the United Nations health agency to make the declaration, but other experts say the outbreak has long met the conditions, the AP reported on Wednesday
More than 1,600 people have died since August in the second deadliest Ebola outbreak in history, which is unfolding in a region described as a war zone.

This week the first Ebola case was confirmed in Goma, a major regional crossroads on the Rwandan border with an international airport. Experts have feared this for months.
A declaration of a global health emergency often brings greater international attention and aid.


Declaring a Public Health Emergency of International Concern is one of the most important acts the WHO can take. It has done so only four times before – including for an Ebola outbreak in West Africa which killed more than 11,000 people.