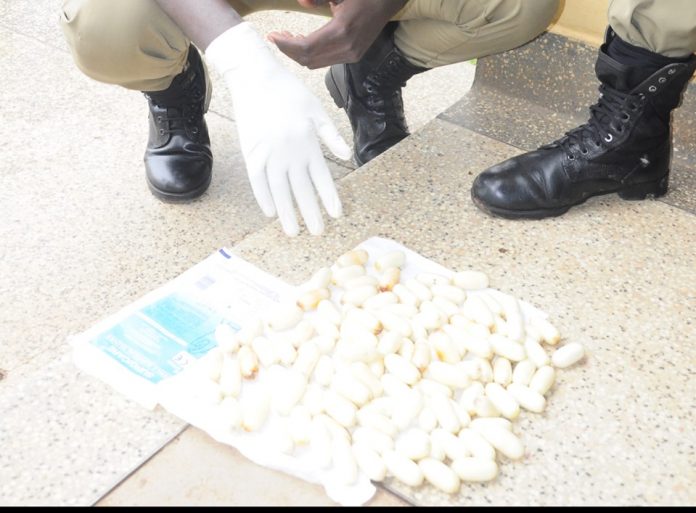 
The two were arrested earlier this month when they arrived at Entebbe International Airport aboard Ethiopian Airlines from Brazil Via Addis Ababa by Anti Narcotic drugs staff after they suspected them to be carrying drugs .

They were later taken to aviation Police Station for observation where upon each passed out 100 pellets making a total of 200 pellets of substances suspected to be narcotic drugs.
The 200 pellets had a gross weight of 2914.82gms and preliminary tests indicate Cocaine drug .

read: Drug Trafficking: Dutch national arrested at Entebbe Airport with heroin worth 7.5b 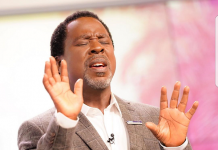 Video: Prophet TB Joshua says he will only resume church services after hearing from God 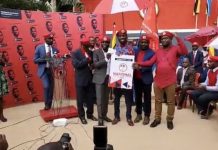 Ronald Mayinja rejoins people power: says ‘’Museveni has no plans for the future of Uganda, the country is in total darkness’’ 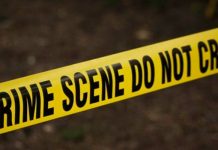