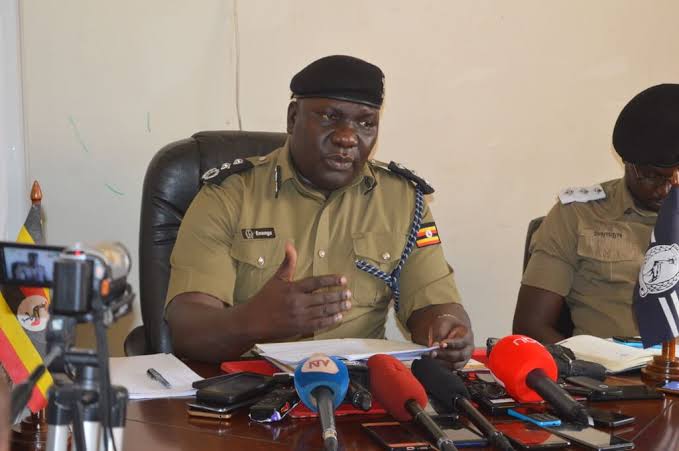 
The raids covered 184 shops and yards that were selling suspected stolen items. A total of 230 arrests and several recoveries were made.
The operations were based on intelligence, following several thefts from street gangs, attacks on boda boda riders, breakings and burglaries in selected neighbourhoods, and robberies, where the stolen items, were linked to these shops and yards.


‘ ‘We initially assessed 1600 cell phones, then 2524 and came up finally with a total number of 6808 cell phones that were recovered. Out of these 1325 had no IMEI,1571, had no serial numbers, 353 had no details at all, 09 still had profile pictures of suspected owners and one phone had its contacts intact, bringing the total number of phones with queries to 3648. It implied that 53.4% of the total phones recovered had issues. In addition 7 shops had 100% cell phones that either lacked IMEI and or had altered serial numbers.’’ Police Spokesperson Fred Enanga said last week.


All in all, the shops cordoned and searched were found to be in possession of cell phones with no IMEI, had altered IMEI, or serial numbers, had no serial numbers, some still had contact lists and sim cards, and others had profile photos of suspected ow ners. There were also cell phones recovered with superficial or easy to alter manufacturers’ logo; and those whose contents did not match the entire make and model i.e. the battery and housing labels were different.


Further forensic analysis in close coordination with the UCC is still ongoing and those who will have been established to have unlawfully manufactured, imported, distributed, leased, offered for sale modified, installed, operates or possessed apparatus or device , will be additionally charged under Sec 82 of the UCC Act 2013.
out of the 210 arrested persons, 98 suspects were charged to court, with receiving and retaining suspected stolen property after it was established that they lacked supporting documents,18 suspects were pending court. The balance of 94 was screened out, and those involved juveniles who were learning on the job, clients caught up in the operation as well as casual labourers /loaders.


Enanga says, Police has retrieved 89 reports out of the 178 from URA, with clear particulars on the recovered motorcycles and ownership. This includes requests on engine numbers found on certain engine parts and chassis numbers found on motorcycles frames.
The other 89 requests are still pending with URA. We do call upon those with claims of ownership to come with relevant documents for identification and also reveal circumstances under which the motorcycles disappeared. 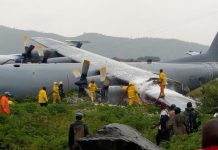 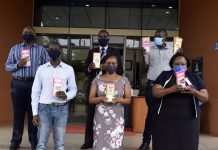 BUBU: UNBS rolls out simplified Standards guidelines for SMEs to...