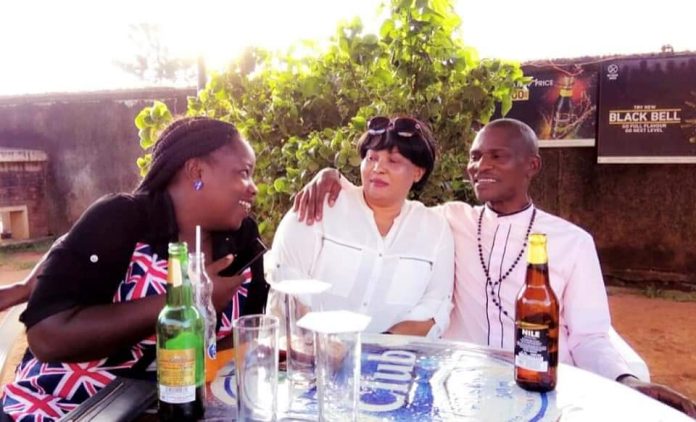 Research indicates drinking two beers is more effective than taking over-the-counter painkillers.
Researchers from the University of Greenwich has shown that drinking two pints of beers can reduce pain discomfort by up to 25%.


By accumulating a blood alcohol level of about 0.08, your body will experience a rise in its regular pain threshold.
The study claims this will allow a “moderate to large reduction in pain intensity ratings”.

“Findings suggest that alcohol is an effective analgesic that delivers clinically-relevant reductions in ratings of pain intensity, which could explain alcohol misuse in those with persistent pain, despite its potential consequences for long-term health.” The research, published in the Journal of Pain, examined 18 studies involving over 400 people.