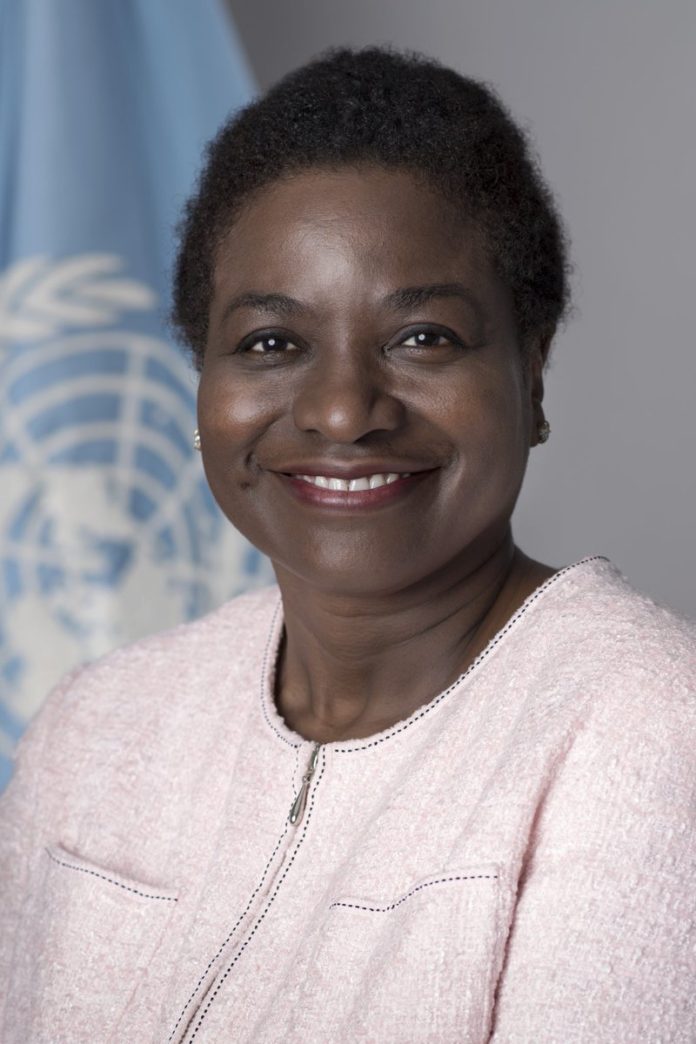 
She was also the UNFPA Representative in the United Republic of Tanzania from 2014 to 2016 and has held senior positions in the Ford Foundation and other non-governmental organizations and institutions.


“As Executive Director, I will focus on pursuing UNFPA’s transformative goals, which are cemented in our new Strategic Plan 2018-2021: ending preventable maternal deaths, ending unintended pregnancies by meeting the demand for family planning, as well as ending gender-based violence and harmful practices, such as child marriage, by 2030.”

“The UNFPA mandate has never been more relevant,” she said. “Our work and partnerships must therefore be even more innovative, ambitious and focused at country level to ensure that we leave no woman or adolescent girl behind.”
Dr. Kanem’s appointment is for four years.