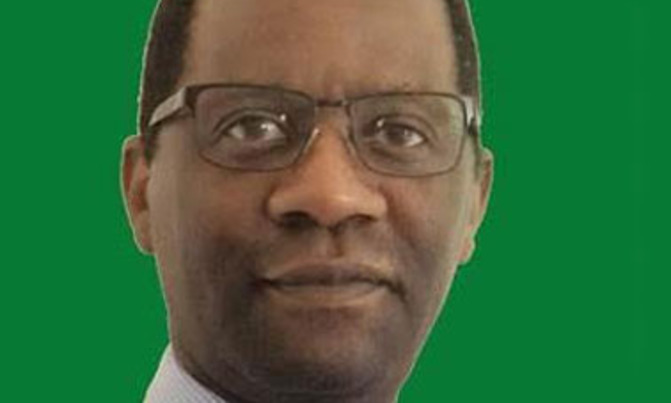 Dr. Alex Mubiru, a citizen of Uganda has been appointed Director Strategy and Delivery in the Office of the President at The African Development Bank Group, effective 1st November 2020.
Dr. Mubiru, is currently the African Development Bank Group’s Country Manager for the United Republic of Tanzania.
Alex worked as a Research Associate, International Economics Program, at the Thailand Development Research Institute (1994-1995) and later on as Project Economist for the World Bank, Thailand Office (1999-2001).


He was Assistant Professor of Public Policy, Lee Kuan Yew School of Public Policy, Singapore (2001-2008) and Assistant Professor of Social Science, Singapore Management University (2008-2009).
He joined the African Development Bank as a Principal Research Economist (2009-2010); then served as Principal Country Economist, Tanzania field office (2010-2012); Lead Strategy Advisor, Strategy and Operations Policy Department (2012-2014) as part of the core group that coordinated the development of the Bank’s 2013-2022 Ten-Year Strategy; and as Task Manager for the development of the Bank’s 2013-2017 Private Sector Strategy.
He was appointed Manager, Resource Mobilization Department (2014-2018).


Commenting on the appointment, Dr. Adesina said: “Alex is a well-rounded professional with the maturity and temperament suitable for the role.’’
He added: His deep institutional knowledge and demonstrable track record of performance will support my commitment and drive to ensure greater performance and delivery on my vision and mandate and on institutional commitments made to shareholders.