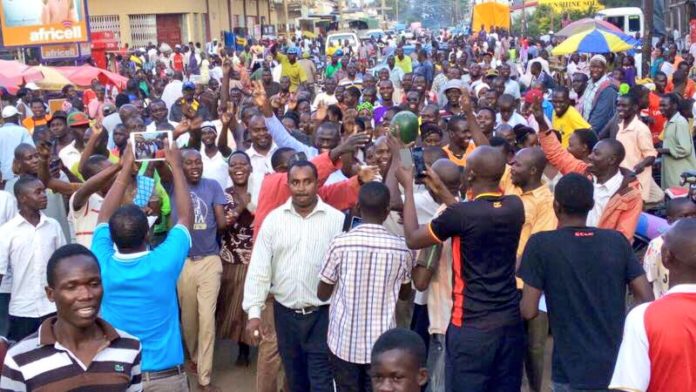 
Mr Francis Tumwesigye told journalists that police decided to use force to disperse the crowd that had illegally gathered. He also noted that they needed to examine the food before they allow distribution.
“We are not sure of the safety of food, so it’s worth examining it before given out, ” he said, adding that police was not consulted by Mr Besigye before he started distributing the food.


Attempts by the retired Bishop for Soroti Bernard Obaikol to settle the impasse seemed fruitless as the shooting of live ammunition and teargas continued.”I think it’s better to allow the food distribution to go on, the people have starved and the truth is food shortage is real,” he explained. According to the Daily Monitor the charged crowd accused the RPC for being insensitive to their plight. 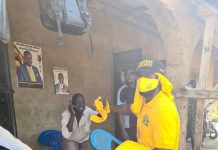 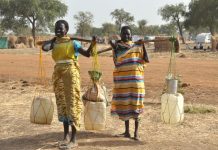 South Sudan capital Juba says goodbye to cholera outbreaks –thanks to $7.22m funding from the AfDB 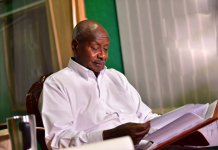 Museveni: I have always kept my promise to the people of Uganda