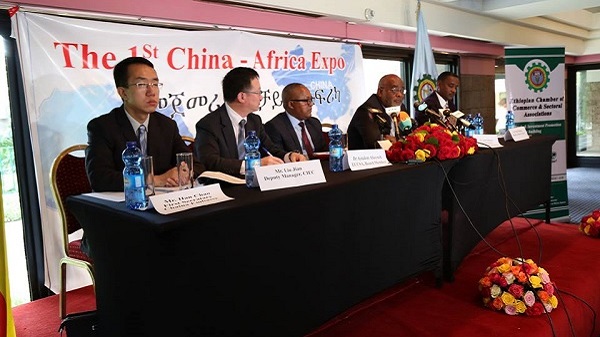 African countries running up debt they won’t be able to pay back, including to China, should not expect to be bailed out by western-sponsored debt relief, the United States’ top Africa diplomat warned.


The International Monetary Fund and World Bank began the Heavily Indebted Poor Countries (HIPC) Initiative in 1996 to help the world’s poorest countries clear billions of dollars worth of unsustainable debt.
But Africa is facing another potential debt crisis today, with around 40 percent of low-income countries in the region now in debt distress or at high risk of it, according to an IMF report released a year ago.
“We went through, just in the last 20 years, this big debt forgiveness for a lot of African countries,” said U.S. Assistant Secretary of State for Africa for African Affairs Tibor Nagy, referring to the HIPC programme.

“Now all of a sudden are we going to go through another cycle of that? … I certainly would not be sympathetic, and I don’t think my administration would be sympathetic to that kind of situation,” he told reporters in Pretoria, South Africa, late on Sunday.
Under Donald Trump’s administration, the United States has criticised China for pushing poor countries into debt, mainly through lending for large-scale infrastructure projects. It has warned those nations risk losing control of strategic assets if they can’t repay the Chinese loans.


Sri Lanka formally handed over commercial activities in its main southern port in the town of Hambantota to a Chinese company in 2017 as part of a plan to convert $6 billion of loans that Sri Lanka owes China into equity.
U.S. officials have warned that a strategic port in the tiny Horn of Africa nation of Djibouti could be next, a prospect the government there has denied.
From 2000 to 2016, China loaned around $125 billion to the continent, according to data from the China-Africa Research Initiative at Washington’s Johns Hopkins University School of Advanced International Studies.


And a number of African countries form part of China’s $126 billion Belt and Road Initiative to link China by sea and land through an infrastructure network with southeast and central Asia, the Middle East, Europe and Africa.
China has rejected criticism of its lending in Africa. And debt campaigners point to the fact that much of Africa’s current debt load consists of commercial debt to western financial institutions or Eurobonds, which are more expensive to service than Chinese loans.


“All of these countries are sovereign states, so it’s for them to decide who they want to trade with,” Nagy said. “We feel we have an obligation to point out to them when we believe they are getting into severe economic difficulties.”
/////Reuters