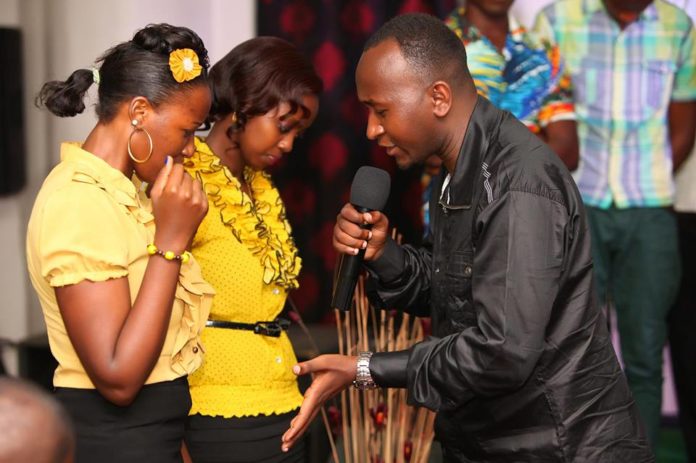 Prophet Elvis Mbonye was last Sunday hosted on NBS tv People and Power program where he disclosed that he had a rare chance to chat with God.

Prophet Elvis: I have seen Jesus and the most pronounced thing is his eyes. He looks at you with no condemnation whatsoever.

‘‘I have walked to Heaven and  what most people don’t realize is they too can. When the veil rent, Heaven was opened. There is a higher life than what people have known before. Everyone should be introduced to the spiritual life.’’ He said.

This claim from controversial prophet has attracted huge comments from Ugandans. Below we bring you some of notable ones.

Kisakye Shinobo Ellis: But you can’t see my face, for no man shall see my face and live’  Those are the words of Jesus Christ.  Either the Bible is a joke or this Mbonye is the joke. Either way, these trick stars are fleecing gullible Ugandans.

Lameck Raymond Kiyimba : for the Pharisees here is a scripture for you . Mark 3:22 The religion scholars from Jerusalem came down spreading rumors that he was working black magic, using devil tricks to impress them with spiritual power.

Mark 3:23 Jesus confronted their slander with a story: “Does it make sense to send a devil to catch a devil, to use Satan to get rid of Satan?

Mark 3:24 A constantly squabbling family disintegrates. If Satan were fighting Satan, there soon wouldn’t be any Satan left.

Mary Nakato:  Imagine a prophet having a billboard advertising himself at every major roundabout, I read the bible but am yet to read about a prophet who advertised himself.if he is a true prophet why advertise??? Nanti 77 dogs. bafeere just. Let me continue reading my bible

Michael David Kyazze:  It is absurd , there is one who was giving out visas to heaven in Kenya . We will watch this insanity to see where it ends.

Pamela Lizy Kamusiime:  No worries guys, even in his days Jesus our Lord was called all sorts of names including Prince of Demons, so you have every right to say what you want to say but the fact that there are many false prophets doesn’t mean there are no true Prophets of God today.

And to our moslem brothers and sisters, if you will judge a Christian prophet maybe you should first study what the Bible says about Prophets and prophecy, coz that is what guides their operation, not your Quran!

Hassan Zac Waswa: falsehood at work. Was he ever mentioned n any book that prophet Elvis would one day come on earth to preach! Engalabi ze mitwe.

Amisa Kissa: When my Quran said people of the book will mix falsehoods and truth. I can now tell. Islam is the right path and the only religion accepted in the eyes of God (Allah ). 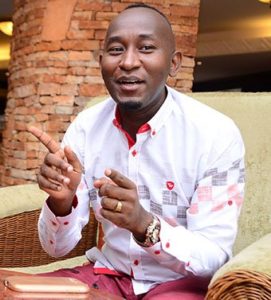 People are looking for peace and that why a fellow man can tell them such stupid things and they believe because they can’t reason anymore. Holy rice they buy. Kiss the shoes they do it. Proud to be a Muslim.  I only submit to one God and believe in all prophets from Adam, Jesus and lastly Muhammad peace be upon them all.

Lameck Raymond Kiyimba : Its sad that people fear the Devil more than God , Even people who go to Church, read about God but don’t believe in miracles or the supernatural, Pharisees and religious scholars in the bible had knowledge about Jesus but When he appeared before them they never believed , They called him Cult , etc NO wonder the bible says :
But the natural man receiveth not the things of the Spirit of God: for they are foolishness unto him: neither can he know [them], because they are spiritually discerned. (I Corinthians 2:14)

Sarah Afrique: We are blessed to have such a unique unparalleled prophetic grace right in our nation. You too can see Jesus. By the way, you havent seen or heard anything yet…..

1 Corinthians 2:9 But as it is written: “Eye has not seen, nor ear heard, nor have entered into the heart of man the things which God has prepared for those who love Him.”

I am super excited for the unthinkable that God is doing in and  through  Prophet Elvis Mbonye-The Prophet to the Nations.

Joan Mugenzi:  I am blessed to have attended Prophet Elvis’ fellowships when we were a handful in Kamwokya. If I forget whatever else he taught, one thing stuck with me: Seek to be an experiential Christian.

I learnt to be deliberate about asking God to experience scripture. I don’t want to be a head knowledge Christian. I want to be able to relate to what scriptures are. If it wasn’t for the Kamwokya encounter where I met Elvis, Alpha and Cyrus, I would still be green about the prophetic.

The prophetic is one office I never fully fathomed until I encountered the prophets of God. In a dramatic twist, my grandfather had a rare name. When Elvis had a word for my cousin, the revelation he had was through the unusual name (how does one explain this?).

That encounter is making a difference in my big family as we now are getting serious together. One thing is sure, the prophetic is the most difficult office to forge/imitate especially where it brings in the crisp clear seeing.

What others say about the ‘ prophet’

City lawyer, Nicholas Opiyo recently publicly branded him a conman, claiming “His so call prophecies are all works that would make a con man weep” 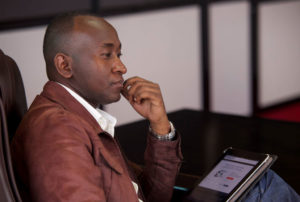 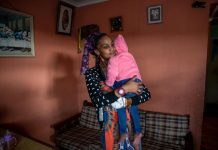 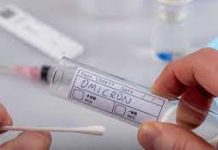