Home Lifestyle Diamond Platnumz to Zari; ‘‘I’m willing to crawl your house in... 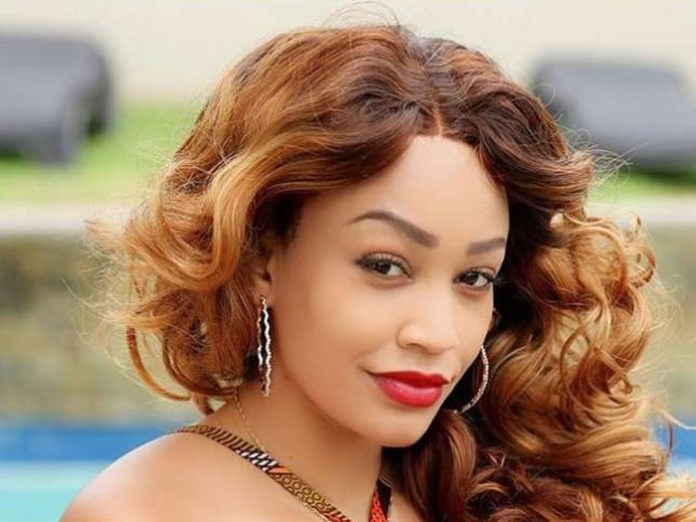 Tanzanian bongo maestro Diamond Platnumz has mocked his ex-wife Zari Hassan in a new hit, detailing how unforgiving he gets when slighted by a woman in a relationship.


In the new hit Kwangwaru, Diamond opens his verse with how he can be bitter when aggrieved. Diamond, in the verse, blames Satan for his cheating ways, singing, “nipatie vya kitandani, nipe mpaka kwenye kiti, ili asiniingie shetani nawe nkaja kukuchiti.”
The singer cheated on Zari and bore a child with model Hamisa Mobetto who was a video vixen in his Salome hit.
In a media interview, the singer – after weeks of denying fathering Hamisa’s child – finally confirmed that Abdul is his son. He blamed the devil for making him cheat on Zari.

He added that he was willing to crawl all the way to Zari’s house in South Africa and seek forgiveness.
The blaming of the devil later became a punchline in their relationship, with Zari using it when she finally announced that she had forgiven the singer and was going to Tanzania for the weekend.


She wrote, “Shetani kasema twende… .. lakini siji namagoti madale. Enjoy the rest of your weekend, hugs, kisses and learn not to take social media that serious. Have some laughs and detox the week that was.”
Zari Hassan seems to have had enough of Diamond Platinumz.