Home Entertainment Diamond Platinumz ordered to pay KSh 250,000 monthly for his child with... 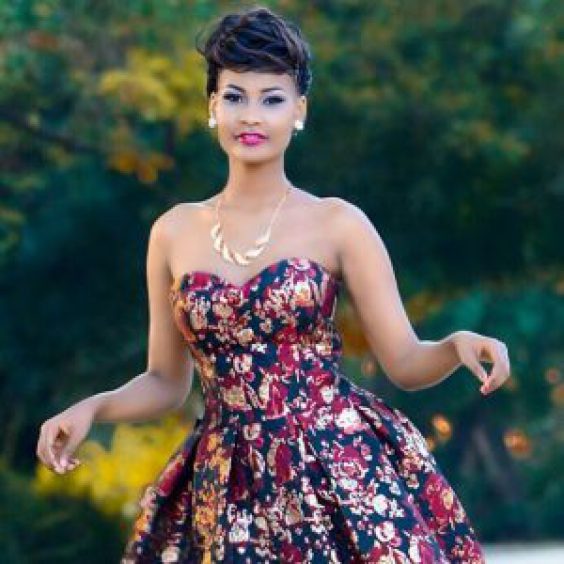 
Last year Hamisa sued platinum to court in allegations of failure to pay child upkeep something that court never saw its worthiness and ended up dismissing the case. But she went ahead and appealed. Hamisa said that she can’t let platinum to leave a luxurious life but not attending to his child’s needs
Unlike in the first court proceedings, Zari was not seen anyway or even say anything to defend his husband

Photo: Post bus collides with a train near Ggaba-Kibuli traffic...