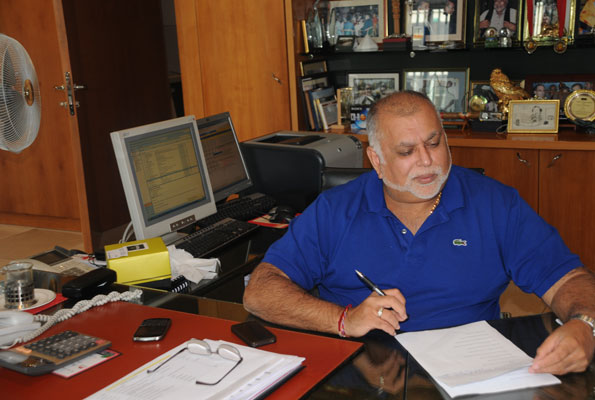 
It is understood two banks have expressed interest in the bank -Bank of Kigali, Rwanda’s largest bank by assets and KCB Rwanda, a subsidiary of Kenya Commercial Bank.
Founded in 2014, Crane Bank Rwanda is one the smallest banks in Rwanda, with two branches, boosting of about 37,000 accounts.

Crane Bank Rwanda had curved out a niche market with focus on Trade Finance and Micro-lending. There are 17 commercial banks in Rwanda.
Crane Bank Kigali is headed by Ms. Edigold Monday 55, former managing director of Bank of Africa (BOA)-Uganda and the elder sister to Justine Bagyenda, the bank of Uganda Executive director supervision directorate.
Ms Monday left in 2014 to head Crane Bank Kigali at a time when BOA performance had fallen sharply.


For example, in 2013, Bank of Africa posted a net loss of Ugx.6.7 bn. Edigold Monday is said to have been asked to resign after three years at the helm.
READ: Crane Bank fall: entrepreneurial lessons for you
Thanks to Ronald Marambi, within just a year, the bank made a net profit of Ugx. 1.2 billion. Customer deposits increased from Ugx. 295 bn to Ugx. 341 bn in 2014. Loans and advances increased from Ugx. 200bn to Ugx. 241 billion in 2014, earning an interest of 30bn.
Interest on fees and commission increased from 14 bn to 17 bn reflecting a bank that is focused.

read: The rise and fall of Crane Bank: here is what went wrong 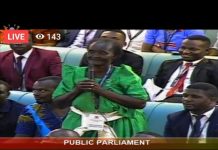 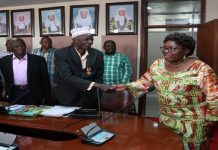 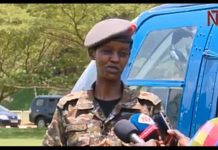