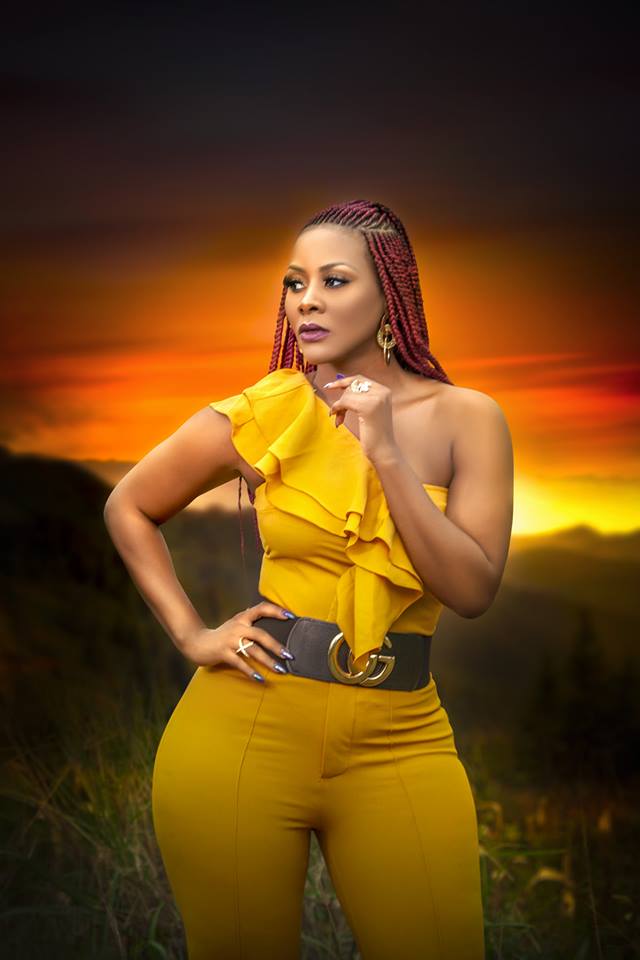 By Desire Luzinda
I stumbled on the photo of Chosen Becky that I found in my Facebook news feeds and I was disturbed
The picture of this fast rising home artiste, an 18 year old who is trying to be somebody.


You wonder at someone that chose to pick and capitalise on her god modelled ‘nose’ and put her down forgetting there will always be someone richer, someone prettier, someone who dresses better than the other and so is the world we live in, we cannot be the same.


There’s absolutely no need to focus on such demeaning features to put someone down.
People have lost self-esteem because of social media remarks, our brothers and sisters have lost their lives, their dreams, themselves… name it.
Until you are a victim, you would never understand how this feels fatal. We do not have to wait to fall victims to rise or act.
What does it cost you to love, to support one another, to mind your own business?

It starts with you in civil society organisations, academia, churches and political leadership to build on the ongoing conversation around cyber-bullying to make this world a better place.
A good international instance is of Demi Lovato, who has suffered personally at the hands of bullies and online trolls, but it was the suicide of Phoebe Prince in 2010 which inspired her to pen a letter for Seventeen magazine urging young people to stop tormenting others.