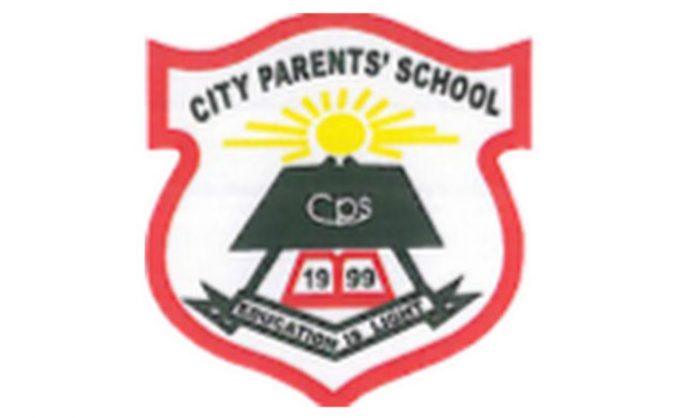 One of the country’s top schools, known for performance and discipline- City Parents school (CPS) is no more.
The debt-ridden primary school has been taken over by rivals Sir Appollo Kagwa schools (SAKS) The development brings to 12 campuses under SAKS.

However, the bank gave the school owners a chance to look for a buyer to clear the loan arrears.
Each pupil at CPS pays an average of Ugx. 1.2 million Per term. The school also boasts of over 1,000 pupils.
According to available information, the first loan was secured for infrastructural development, while the second one was secured to pay off 03 departing directors
A more recent loan, sources say was secured to cater for daily operations and salaries for staff.
The three directors reportedly resigned voluntary after feeling sidelined. It is said, the disgruntled directors were kept away from important decisions in the management of the school.


The cliques and exit of 03 directors, according to reliable sources marked the beginning of the fall of the once mighty school.
What happened?
Founded in 1998, pupil population grew day and night thanks to the visionary directors who worked as a team.
However, overtime, the growth [in pupil population and surge in profits] resulted in cliques among the directors –reliable sources told Newz Post.


Cliques in businesses are always associated with ‘eating’ and exaggerated costs and this was no different to CPS. It was a matter of time before the once mighty school collapses.
The departure of the three directors only made matters worse as more cliques emerged. The some of the directors continued to hide critical information from others, prompting the sidelined directors to drag their colleagues to court.
The ‘eating’ and exaggerated costs combined with 03 big loans made matters worse. At one point, sources say, the struggling educational institution resorted to borrowing to meet daily operational expenditure like chalk. That’s how the situation moved from worse to ugly.


There are also unconfirmed reports that the school had several pupils studying for ‘free’. That these pupils never appeared on the school register, parents are said to have paid cash or in kind [in form of cows etc] to individual(s)] we could not independently verify this claim.
It is also said, some directors awarded themselves tenders or gave the tenders to incompetent service providers owned friends and relatives.


According to a top official at City Parents, school management feared to question such service providers, fearing to annoy their bosses. The net impact was fall in standards.
The parents who noticed the declining standards, chose to transfer their sons and daughters to other schools. This has been ongoing some for years.

A team from Sir Apollo Kagwa is said to be currently stationed at City Parents studying how the school is managed. The official takeover is expected towards end of this year.

read:Businesses and brands that once rocked the market

Sources say, no decision at CPS is taken without the approval of Sir Apollo Kagwa team headed by a secretary.


read: Why Ugandan entrepreneurs are selling their businesses to foreign firms


The looming job loss
The staff at CPS are currently not sure of their fate despite assurances from the new managers.
Takeovers and mergers world over are associated with job losses and CPS is no different.
Teachers and the support staff are currently in panic mode, with many already looking out for opportunities elsewhere.

read: How Ugandan CEO’s, business owners are killing their businesses