Home Entertainment Deal gone wrong? what is behind Sipapa-Chameleone fights? 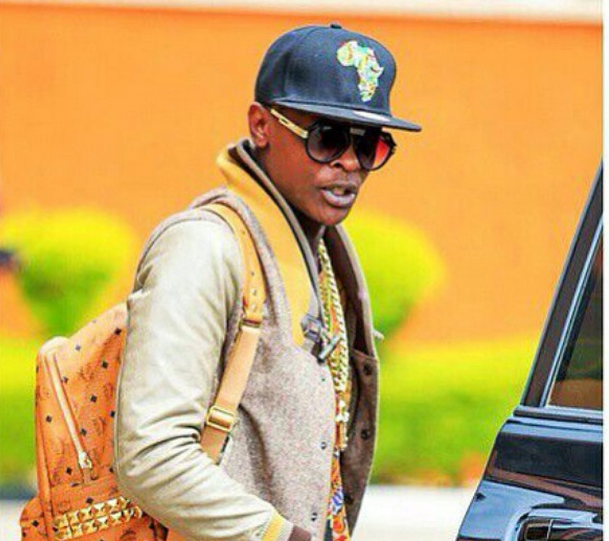 While you were away, singer Jose Chameleone’s wife Daniella Atim chose to abandon her marital home allegedly accusing the father of her children and husband Jose Chameleone of a couple issues
The self-styled music doctor, Dr. Chameleone took to social media accusing his longtime friend and music promoter Sipapa of breaking his marriage.
Sources say, the simmer between the two longtime friends turned enemies did not begin yesterday.


Sipapa has been telling whoever cares to listen that Daniella has always been furious with Chameleone’s rouge friends with thuggery tendencies only for the music doctor to rush to the public to accuse his former promoter Sipapa of being a celebrated thug. So who is fooling who?
Sipapa’s girlfriend has now joined the war threatening to spill the hidden secrets of Chameleon’s Karamagi Saga and the mysterious Chameleone Tanzania ‘jump’ incident.

However, there is a section of Ugandan’s who are of the view that the Daniela-Chameleone – Sipapa stunt was initially meant to put Chameleone in the limelight as his LEGEND HIT AFTER HIT show on June 30th at Kyadondo grounds nears, only for the prank to backfire.


Others, suggest that Sipapa and Chameleone have been sharing Daniella and a KIU second year beauty for some time and they seem to think its time out. Please pass me my popcorn