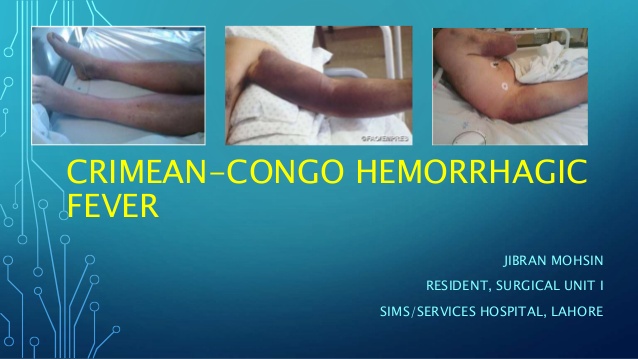 One person has died of Crimean Congo Heamorrhagic Fever (CCHF) at Naguru Hospital also known as China-Uganda Friendship Hospital in Kampala, the ministry of Health said in statement issued on Friday.


the late is a 32-year-old female Ugandan from Kireka, Kira Municipality, Wakiso district.
“The ministry of health has dispatched rapid response teams to trace her contacts. She will be accorded a safe burial by our medical teams to avoid future spread of the disease. The burial will take place in Lwengo District,” the statement reads in part.

Blood samples were collected on Wednesday and taken to the Uganda Virus Research Institute (UVRI) in Entebbe where they tested positive of CCHF.
The CCHF is a viral hemorrhagic fever transmitted to humans through tick bites. It can also be transmitted through contact with the blood of infected animals. The case fertility ranges between 10-40 per cent and can be treated.


The Ministry called on the general public to use protective gears and gloves when in close contact with infected persons, regular hand washing is recommended and avoid tick-to-human transmission by wearing protective clothes like long sleeved shirts and pair of trousers
According to WHO, symptoms of CCHF include muscle ache, dizziness, neck pain and stiffness, backache, headache, sore eyes and photophobia