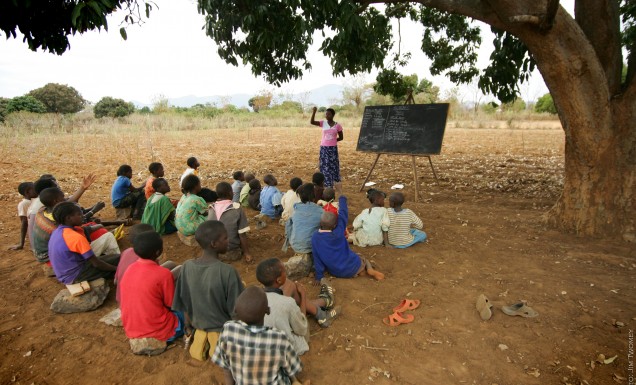 South Sudan’s Council of Ministers has lifted the ban on learning that President Salva Kiir imposed in March in an effort to curb the spread of the coronavirus in schools.
Information minister Michael Makuei confirmed the development, saying it followed a comprehensive study by the National Taskforce on Covid-19.


“This decision was based on the report presented by the taskforce. It observed that the level of infection has reduced and there have been no more cases in the last few weeks,” he told The EastAfrican
In March, the government closed borders, schools and non-essential businesses, banning interstate travel and limiting public transport in its fight against the Covid-19 pandemic.
As of Sunday, South Sudan had 2,578 confirmed cases of the coronavirus, including 49 deaths and 1,438 recoveries.
Meanwhile, Uganda government has called on the public to Stop Speculating on reopening of education Institutions

‘‘ I want to call upon Ugandans to be calm and ignore some of the speculative messages regarding the reopening of public institutions.’’ Said Judith Nabakooba, the Minister ICT & National Guidance
She adds: The mandate to guide the nation on the reopening of schools and other institutions is with His Excellency the President of Uganda.


A few weeks back shortly before the NRM parliamentary primaries, His Excellency met with the National Task Force members on COVID-19. They briefed the President on the progress being made regarding the safety standards for key sectors such as churches, schools, the airport and many others.
Since that meeting, the minister said she has seen a number of attempts by different institutions coming out to announce different dates of resuming operations.


‘‘Whereas it is not bad for institutions to continue with their planning and preparing for resumption of business, it is wrong for them to continue announcing dates.’’
She says the President will very soon come out to address the nation on the progress being made ‘‘I call upon everyone to remain calm as they wait.’’