Home Health & Fitness COVID-19: Kagame; I had ‘a good conservation’ with Donald Trump 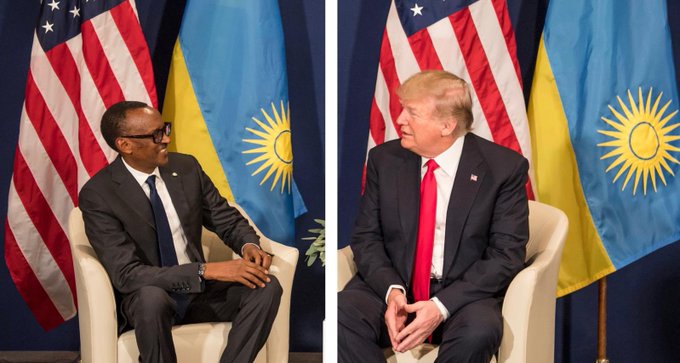 ‘ ‘I just had a good conversation with President
Donald Trump’’ Kagame tweeted on Saturday evening.

‘ ‘We discussed our good relationship, and the support he personally, and his administration are extending to Rwanda to combat the COVID19 pandemic. This was much appreciated.’’ Kagame said.

Early this month, The U.S announced an additional $1 million in assistance in response to the COVID-19 pandemic, almost one billion Rwandan francs on top of the U.S. government’s existing support to Rwanda
With 153, the total number of confirmed infections [ as of Thursday this week], Rwanda has the third highest number of Coronavirus cases in East Africa.


The country of 12m people according to official figures is testing about 1,000 people a day.
Rwanda has benefitted tremendously from the support of the United State. In many areas
The US has supported Rwanda’s economy, with trade, investment. And a lot of tourists from United States to visit Rwanda.
Recently Paul Kagame, president, the first country in Africa to impose a lockdown to combat coronavirus, said that without co-ordinated action and innovation, some economies on the continent could take “a generation or more” to recover from the shock of the pandemic.


African countries, he said, needed international support of “$100bn and probably more” this year alone, though he said this was “a fraction of what wealthy countries are already injecting into their economies with the stroke of a pen”.
“We are expecting speedy and decisive action,” he told the Financial Times. 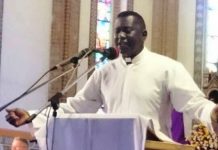 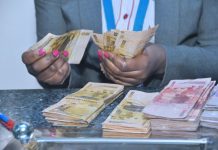 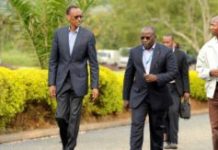