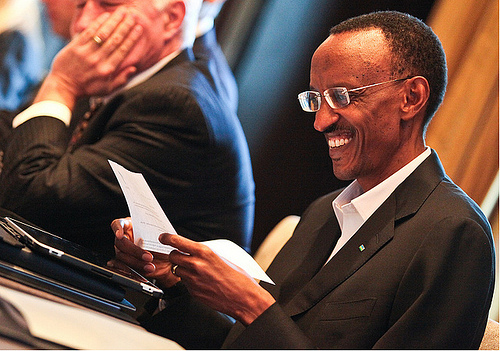 The European Union (EU) has decided that from Wednesday EU borders will be reopened to citizens from 15 non-EU countries, including Canada, Morocco and Australia, but not the US, Brazil and Russia.
Algeria, Morocco and Rwanda are among 14 countries named by the European Union whose citizens are deemed “safe” to be let in from 1 July 2020.
The process of coming up with a list has been tortuous and divisive taking into consideration politics and economics, as well as public health issues, the BBC reported.


Diplomats spent five days debating the list, amid varying pandemic concerns.
The so-called “safe travel destinations” are, besides China: Algeria, Australia, Canada, Georgia, Japan, Montenegro, Morocco, New Zealand, Rwanda, Serbia, South Korea, Thailand, Tunisia and Uruguay.
EU officials say the decision was based on a number of scientific factors:
Ensuring that the Covid-19 infection rate in the country was low enough (where nations had fewer than 16 in every 100,000 infected)

That there was a downward trend of cases
That social distancing measures were at “a sufficient level”
‘ ‘It was pointed out by a source from Brussels, that even when airspaces for African countries have been opened, visitors using third country airlines to connect to their final destination via a foreign hub, will upon their return back home to the EU have to undergo quarantine requirements as each country has in place, to prevent the import of more cases into the EU by travelers unwilling to factor in the risk they take when visiting such countries.’’ Atcnews reported on Tuesday


The EU list reflects how the authorities in Brussels judge readiness, COVID19 management, current case load, reciprocity and other factors when it comes to opening up their own airspace again and notably have the US and the UK failed to pass the test for now.