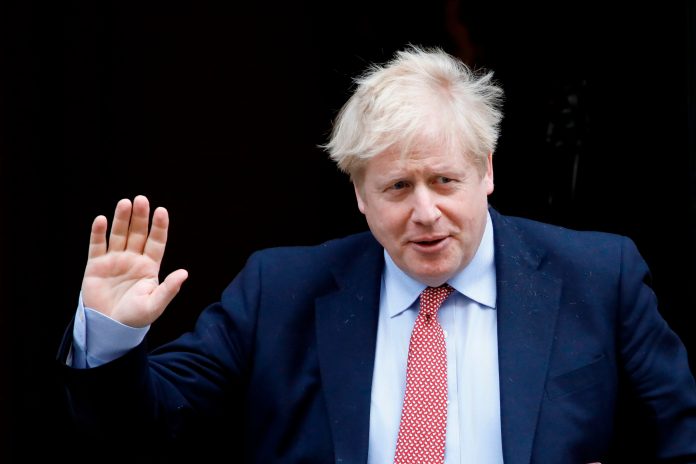 Prime Minister Boris Johnson has been moved to intensive care in hospital after his coronavirus symptoms “worsened”, Downing Street has said.
A spokesman said he was moved on the advice of his medical team and was receiving “excellent care”.
The prime minister, 55, was admitted to hospital in London with “persistent symptoms” on Sunday evening.


The Queen has been kept informed about Mr Johnson’s health by No 10, according to Buckingham Palace.
BBC political correspondent Chris Mason said the prime minister was given oxygen late on Monday afternoon, before being taken to intensive care.
However, he has not been put on a ventilator.

A No 10 statement read: “The prime minister has been under the care of doctors at St Thomas’ Hospital, in London, after being admitted with persistent symptoms of coronavirus.
“Over the course of [Monday] afternoon, the condition of the prime minister has worsened and, on the advice of his medical team, he has been moved to the intensive care unit at the hospital.”


It continued: “The PM is receiving excellent care, and thanks all NHS staff for their hard work and dedication.”
Labour leader Sir Keir Starmer described it as “terribly sad news”.
“All the country’s thoughts are with the prime minister and his family during this incredibly difficult time,” he added.


US President Donald Trump said Americans “are all praying for his recovery”.
He described Mr Johnson as “a very good friend of mine and a friend to our nation” who is “strong” and “doesn’t give up”.
BBC