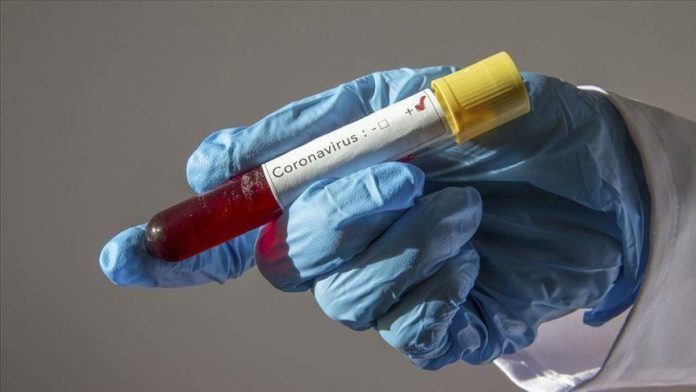 
“We must appreciate the extent of the threat that this disease presents, we must accept the anxiety that it causes’’ he said.
Measures to be taken there include barring travel to and from countries such as Italy, Germany, China and the United States.

“Any foreign national who has visited high-risk countries in the past 20 days will be denied a visa,” he said, adding that South Africans who visited targeted countries would be subjected to testing and quarantine when returning home.
South Africa, which has recorded 61 cases, will also prohibit gatherings of more than 100 people, Ramaphosa said.
Some 156,500 people worldwide have been infected and almost 6,000 have died


During a nationally televised address, Ramaphosa told South Africans that he will personally chair a government command council which will spearhead the response to the crisis. It will meet three times per week, consist of the inter-ministerial committee dealing with the coronavirus outbreak and will “coordinate all aspects of our extraordinary emergency response”.


Some of the major decisions taken by Cabinet include: The closing of 35 land ports of entry, as well as two of the country’s eight seaports; Introduction of tracking, tracing and monitoring systems; and the consideration of a fiscal relief package to minimise damage to the economy.
Leader of the opposition in the National Assembly John Steenhuisen welcomed Ramaphosa’s announcement and said politics should be put aside if the virus is to be contained.


‘’If we act swiftly with purpose and collectively we can limit the effects of the coronavirus on our people and our country… We are responding as a united nation to a common threat. This national emergency demands cooperation, collaboration and common action.’’ The president said