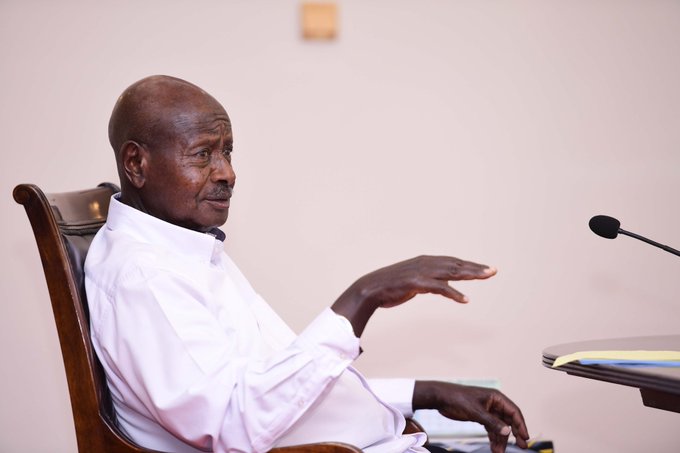 President Yoweri Museveni, on Wednesday suspended of all public transport in the country to curb the spread of Coronavirus. The move comes after more cases were registered on Wednesday


The President said the public transportation system will be put on hold for two weeks. The directive begins effective immediately
All vehicles including commuter taxis, coasters, minibuses, buses, all passenger trains, tuktuks, and all bodabodas will have to be packed, Museveni announced in televised address

He added: The only vehicles will be allowed to move are private vehicles. These too shouldn’t carry more than 3 people including the driver.”


Other vehicles which will be allowed to move are trucks which are hauling cargo, delivery vans, pick ups all of which must be carrying food or other essential items. Others are ambulances, security forces vehicles, government vehicles doing essential work and garbage trucks.
He also banned the sale of other goods in markets other than food 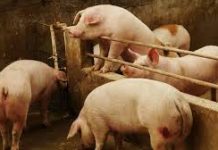 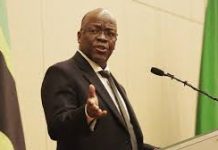 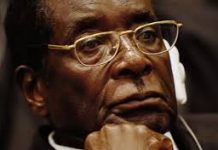