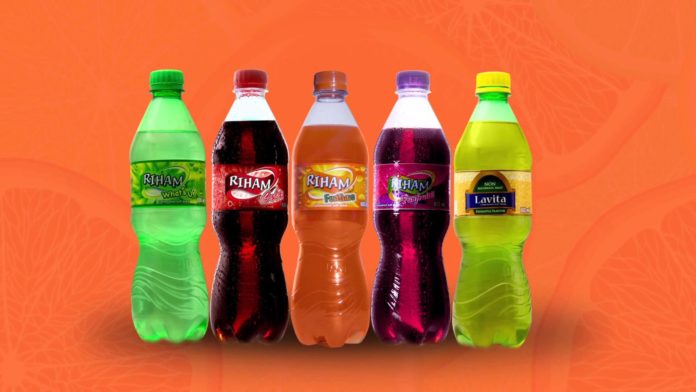 
By Moses Kaketo
A year ago, Pepsi Cola management was up in the air. Pepsi-Cola had finally taken over market leadership from traditional rivals Coca-Cola, with a 53 percent market share.
Pepsi Cola management went ahead to invite PepsiCo president Indra Nooyi to celebrate this milestone. Ms Indra indeed confirmed the date. She later cancelled the visit.READ: PepsiCo President Indra Nooyi is coming to Uganda to celebrate Pepsi Cola recent victory
Pepsi Market share drops to below 25 percent


Fresh market intelligence reports indicate Pepsi-Cola, the manufacturers of Mirinda-Fruity, Mountain Dew, etc market share has dropped to below 25 percent up from 53 percent, a year ago.
The biggest gainer has been Harris International-the manufactures of Riham Cola, whose market share has reached 10 percent and growing.
Riham Cola growth has been described by industry experts as phenomenal, given the competitive landscape of Uganda’s soft drinks market. Riham Cola launched in Uganda in 2013. Riham Cola’s main market is mainly in the villages.
What went wrong?
Riham Cola is said to have taken advantage of the events at Pepsi Cola. Pepsi Cola undertook a major reshuffle last year, which saw a new CEO and senior management taking over from the old guard lead by Amos Lugolobi. The new team is said to be still learning on the job. However, there seems to be no time for this, given the hyper competition in the soft drinks industry.


read: Can Pepsi Cola’s Sting energy drink take on Rock Boom?
The new CEO is said to be helped by a seven-member committee. This in a way slows down decision making. Pepsi Cola earlier growth was attributed to rapid decision making. The former Pepsi Cola CEO has all the powers to take decisions.
READ: Crisis at Pepsi Uganda deepens: CEO, Heads of department fired
Pepsi also terminated the contract of Fire-Works, an agency that had handled Pepsi-Cola’s marketing and communication for over 15 years.
The new agency is said to be trying to figure out how to fix things.


The new CEO, Mr. Paddy Muramira, from the Engineering department is said to be slow on decision making. He also cut down on marketing communications budget. You should have probably noticed how Pepsi Cola visibility has declined of late.
READ:Coca-Cola to relaunch Vimto Soda to neutralize Riham-Cola

This comes at a time when the company is said to be choking with bank loans and fraud which hit them a couple of years ago.
A bright future
We understand PepsiCo Africa unit has promised to support Pepsi-Cola (details coming soon) as the company finds a winning formula to regain her lost glory.


READ: Coca Cola Vs Pepsi Cola who is winning, losing?
Pepsi Cola is also expected to use sales from Rwanda, South Sudan and western Uganda to reorganize herself to fight for her lost market share.
How long will this take is another question. Will competition wait for Pepsi Cola to reorganize? Yes, and No! 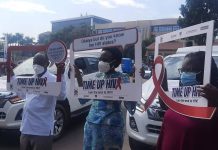