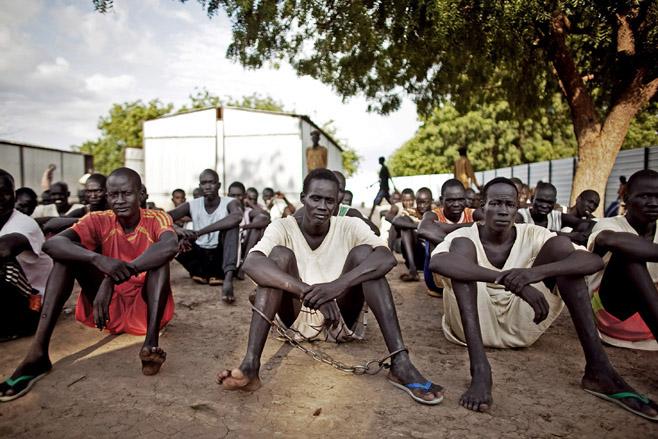 
Kiir make made the remarks on Tuesday when he visited the prisoners and staff of the Juba Central Prison.
Addressing the inmates on Christmas Eve, Kiir encouraged the inmates to cooperate with the prison officers, saying those who have proven good conduct and have minor cases will be released.

I will speak to the director of prisons, Minister of Justice, Minister of Interior and my Legal Adviser, they will bring recommendations for your people and I am going to release all of them on 1st of January,” Kiir told the inmates.