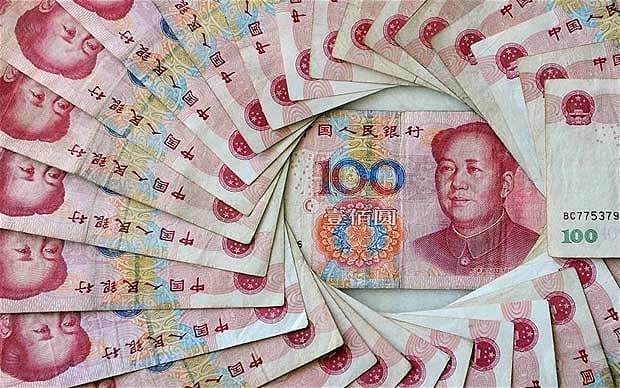 The central parity rate of the Chinese currency renminbi, or the yuan, strengthened to a 20-month high against the U.S. dollar on the second trading day of 2018.
The rate strengthened 159 basis points to 6.4920 against the dollar, according to the China Foreign Exchange Trade System.


It was the strongest level since May 3, 2016, following a rally of 263 basis points on Tuesday.
The yuan’s onshore exchange rate strengthened by 6.72 percent last year, the sharpest annual appreciation in nine years, according to calculations by financial information provider Eastmoney.com.

The currency’s robust performance was the result of a weaker dollar, sound economic fundamentals, improved regulation on capital flows, a relatively tightened monetary environment and increased global use of the currency.
“The RMB will hold steady against a basket of currencies in 2018, with two-way movements becoming a norm,” said a research report from China Everbright Bank.


In China’s spot foreign exchange market, the yuan is allowed to rise or fall by 2 percent from the central parity rate each trading day.


The central parity rate of the yuan against the U.S. dollar is based on a weighted average of prices offered by market makers before the opening of the interbank market each business day.
Xinhua