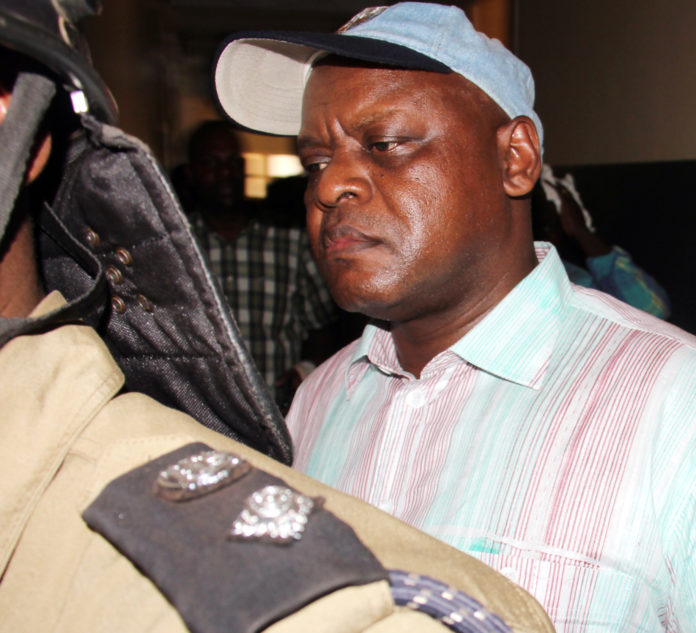 City businessman and former Rally ace Charles Muhangi has died. The Managing director of Horizon Coaches was found dead at his home in Buziga. Vincent Sekatte, the public relations officer for CID and Interpol says Police has already reached his home to investigate what could have happened.


1999 – Charles Muhangi becomes the first Ugandan to win the Africa Rally Championship (ARC) in what was considered an inferior Subaru N4. He played a role in the transformation of the private transport business with his bus company Horizon Coaches.