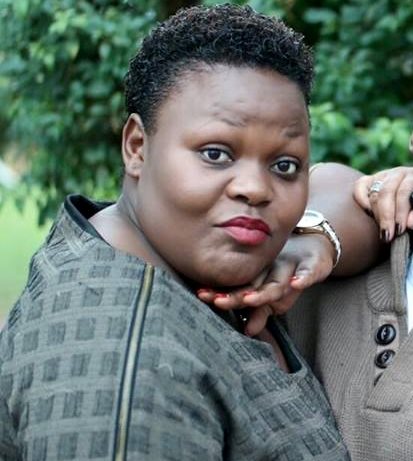 The fall of Golden Production left the group members in a freewheel. Everyone seems to be planning for the next move.

The three had a long discussion over the same at Serena Hotel last Friday.  The details of the meeting remain scanty. The plan is to perform every weekend and visit every corner of the country.

Their target is to transform the group into the most active in Uganda before December this year.

Global warming is detectable even at the ocean floor