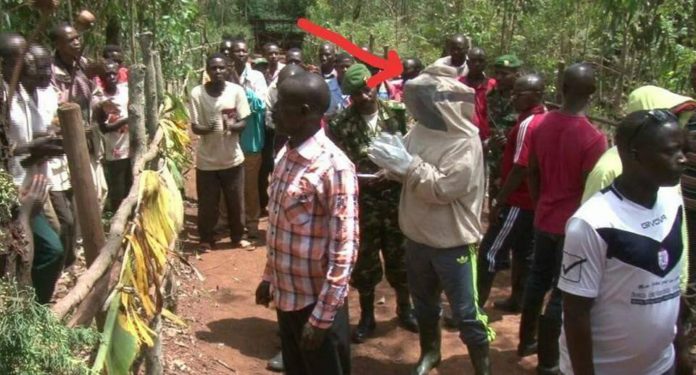 Burundi on Wednesday accused the UN Refugee agency of “deliberately fabricating figures of Burundian refugees.
The Interior Assistant Minister, Terence Ntahiraja said that the UNHCR refuses to recognise that some Burundian refugees have returned home and was using inflated numbers to seek aid.


Mr. Ntahiraja was reacting to Tuesday’s UNHCR $391 million appeal to support some 430,000 Burundian refugees in Tanzania, Rwanda, Democratic Republic of Congo and Uganda.
Ntahiraja further said that the UNHCR is claiming those 430,000 Burundian refugees went into exile since 2015 and still live in refugee camps. He continued to say that the figure is wrong because over 200,000 of them have already returned home, Xinhua reports.

According to a 2018 Burundi response plan, the UNHCR said that the situation “seems at risk of being forgotten” only receiving 21 per cent of the required funds.


Since 2015, more than 400,000 refugees and asylum-seekers have fled Burundi, escaping human rights abuses, continued political uncertainty and the related humanitarian crisis, and said the statement.
The report also suggested that there will be an influx in refugee numbers by over 50,000 this year.