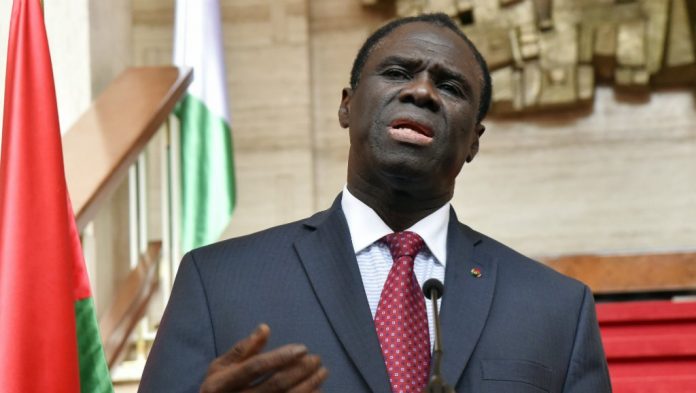 Burkina Faso’s government and Prime Minister Paul Kaba Thieba stood down on Friday, according to a statement released by the country’s president.
President Roch Marc Christian Kabore accepted the resignations and is expected to form a new government soon.


His government has faced growing pressure over a rise in the number of kidnappings and jihadist attacks.
Recent high-profile disappearances of foreign nationals have led to direct calls for Mr Thieba’s resignation, as well as that of his defence and security ministers.

A 34-year-old Canadian woman, Edith Blais, and an Italian man, Luca Tacchetto, 30, have been missing in the country since mid-December.
Canadian Foreign Affairs Minister Chrystia Freeland met with the 34-year-old’s family on Friday, one day after the announcement another missing Canadian had been found dead.


Burkina Faso lies in the heart of the vast Sahel region, which is struggling with a bloody Islamist insurgency.
The region turned into a hotbed of violent extremism and lawlessness after chaos engulfed Libya in 2011.